6 Cooking and Foodie Tips for Sticking to the Paleo Diet 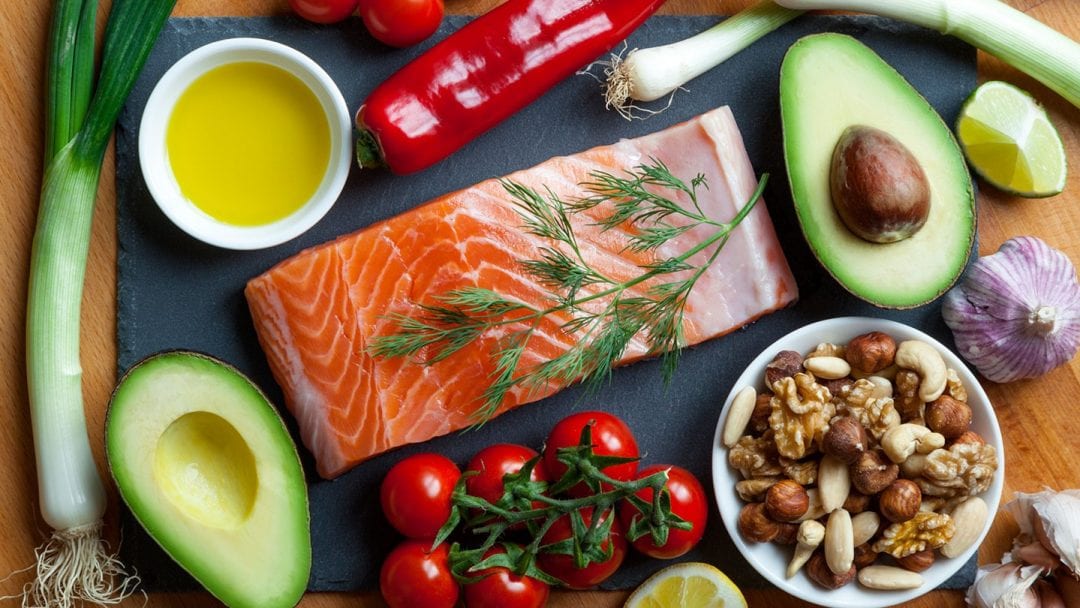 The Paleo diet is currently all the rage right now, and it’s no surprise as to why.

The principles of eating “like a caveman” do double-duty of eliminating unhealthy processed foods and supporting weight loss by eating more lean meats and veggies.

Another bonus of the diet is that while there are quite a few restrictions, there are likewise a number of delicious substitutions out there, so you don’t have to give up all of your favorite foods. If you have a dish that you’re craving, the chances are that there’s a Paleo version out there somewhere.

That said, succeeding on Paleo and sticking to it for the long haul means involves some preparation. This rings true in terms of your kitchen, cooking chops and expectations of adhering to the diet. Below we’ve highlighted six tips for anyone new to the Paleo diet or those considering hopping on the bandwagon. 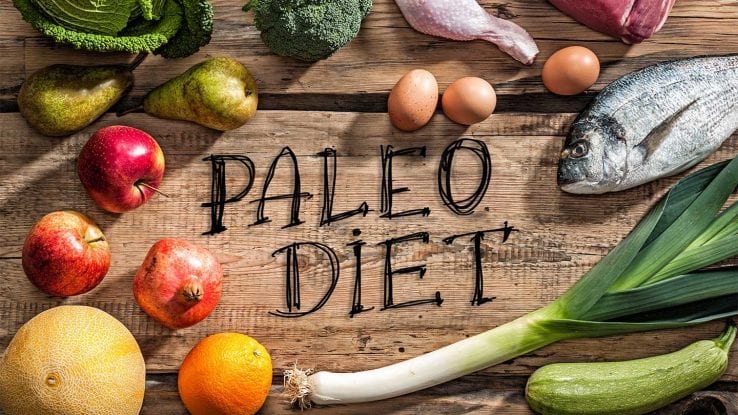 Step Up Your Kitchen Gear

No matter how you slice it, Paleo requires you to spend quite a bit of time in the kitchen. Finding Paleo-friendly meals at restaurants typically isn’t too much of a challenge, but can be if you’re on the hunt for the fast, grab-and-go fare. As a result, you need the tools of the trade if you want to prep quick meals and snacks to satisfy your cravings.

Some nice gadgets to have on hand include…

Just as understanding your dietary restrictions is important, so is knowing what Paleo-friendly swaps are available.

For example, ice-cream is a no-go on Paleo as the diet traditionally restricts dairy. However, blended frozen fruit (bananas in particular) can result in a surprisingly creamy mock ice cream or sorbet.

Meanwhile, almond and coconut flour can be used to whip up a bread recipe when you’re craving your carbs.

Rather than assume that your favorite food is on the chopping block, consider how a bit of creativity can go a long way to bringing those flavors to life. 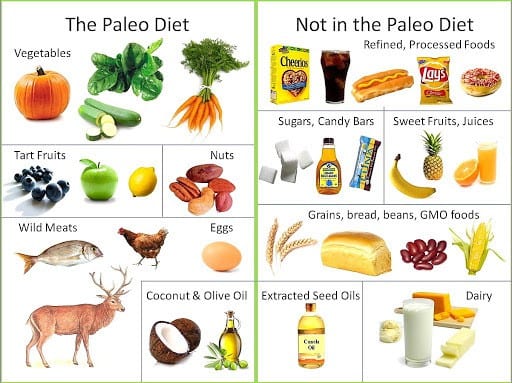 On that note, you’re going to need a constant stream of inspiration to find those new flavors to experiment with. There are tons of sites and apps for recipes including…

Hunger can make or break any diet, and Paleo is no exception. Although Paleo allows for tons of filling foods, sometimes it’s hard to fill the void left by grains and processed carbs that we associate with keeping us full.

In order to curb hunger without blowing out your calorie count, try to make vegetables a staple of your diet. To give you an idea of what to prioritize, the most filling vegetables which are Paleo-friendly include artichokes, Brussel sprouts, and beets. On the flip side, starchy veggies like potatoes have less nutritional value and are actually left off of many Paleo protocols.

This tip is actually a two-way street.

First of all, don’t splash too much cash on Paleo-friendly snacks. Many foods sold in stores marketed toward Paleo dieters are sold at a premium and could just as easily be prepared at home for a fraction of the price.

Secondly, make sure that you don’t fall into the trap of mindless snacking. If you do decide to binge, make sure you’re doing so on foods with few or negligible calories. For example, this cauliflower popcorn recipe is a great example of an easy, Paleo-friendly snack that you can cook at home without having to worry about your waistline. 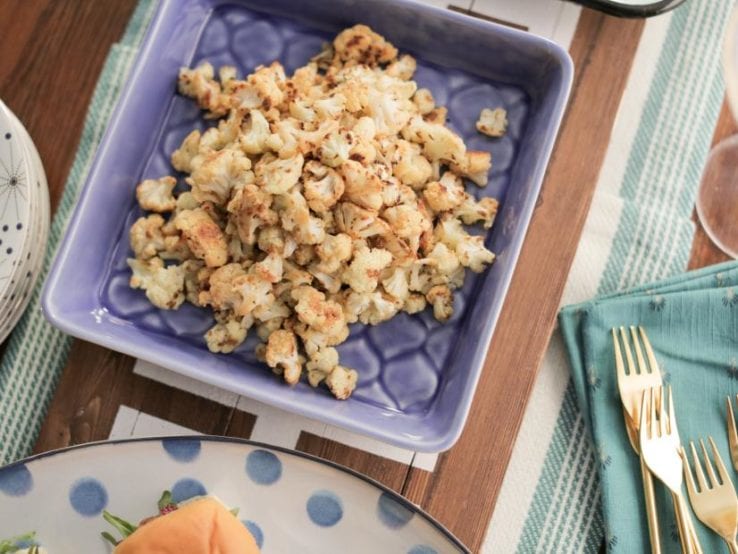 Rethink the Way You Shop

Some critics might think that Paleo is expensive due to the emphasis on meat and veggies, but this doesn’t necessarily have to be the case.

We recommend exclusively shopping sales and BOGO deals at the store on such items. This will ensure that you’re trying new things and keeping more money in your pocket at the same time. Also, a membership to a warehouse store like Costco is a smart investment if you’re looking to stock up on fresh food.

Whether you’re looking to lose weight or simply eat cleanly, the Paleo diet is definitely the way to go. Rather than allow yourself to become overwhelmed by the demands of the diet, stick to the tips above and be willing to try new foods along the way! 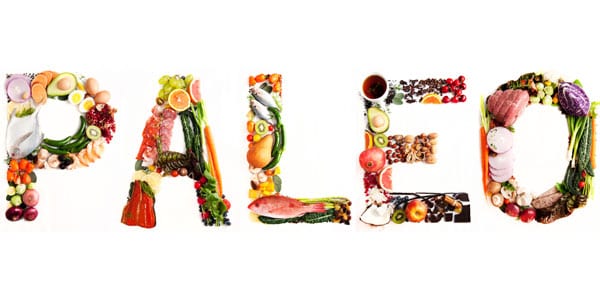 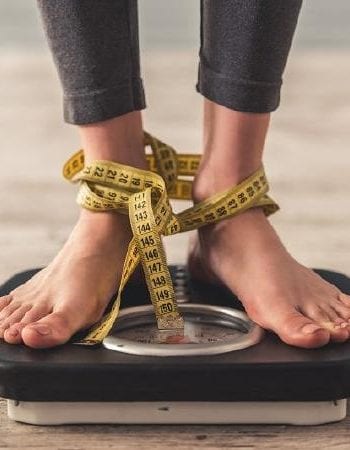 All You Need To Know About Calories And Weight Loss 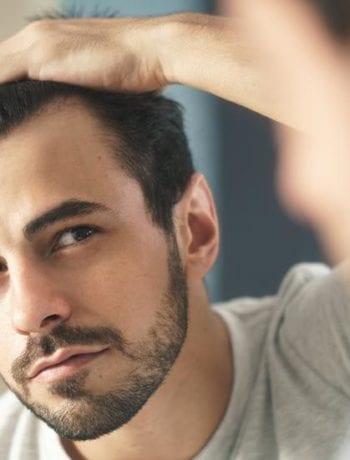