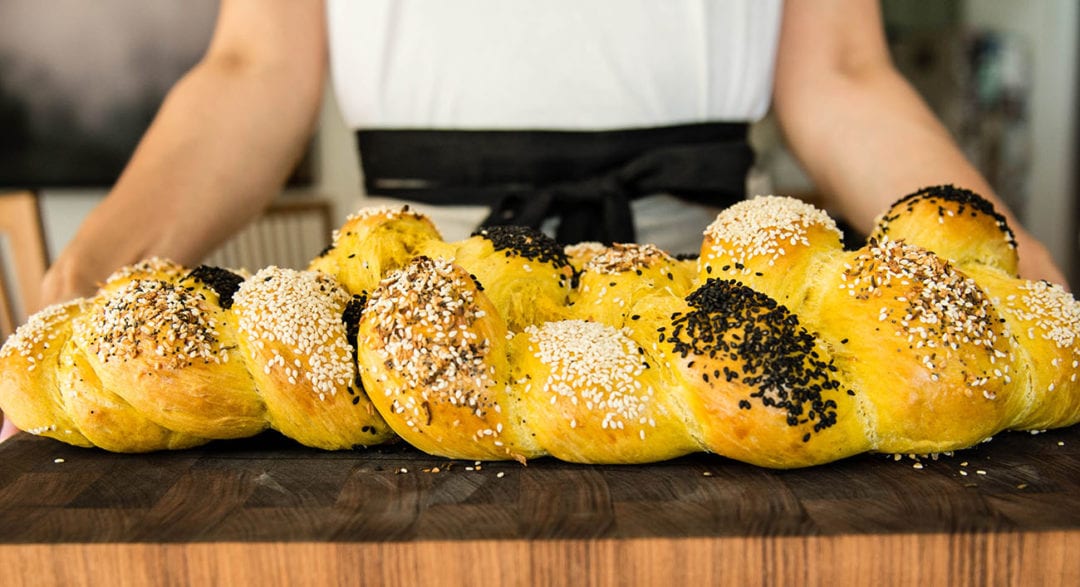 The tradition of Jewish cuisine is rooted in ancient times, but it remained almost unchanged even until today. Religious rituals, which prescribed not only strictly defined products but also cooking methods, had a great influence on Jewish cuisine.

The Impact Of Religion On Jewish Cuisine 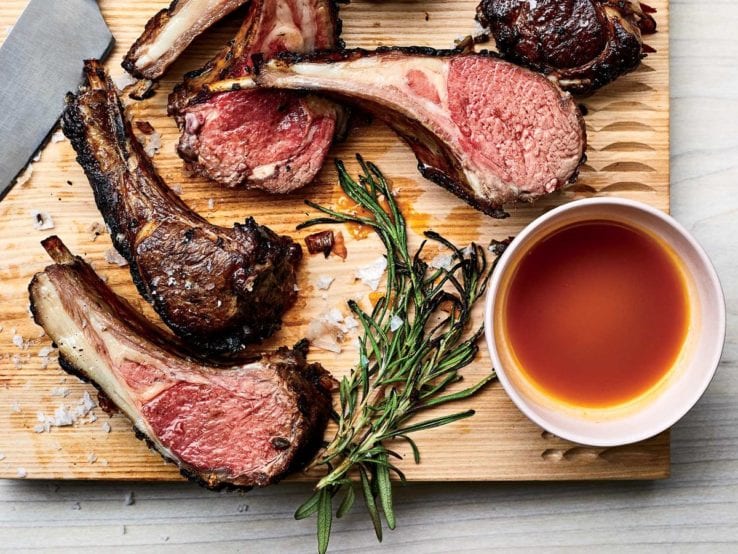 Religion prescribed Jews, as well as Arabs and Muslims, not to eat pork, so they eat, lamb and poultry. Jewish dishes forbid mixing meat with any dairy products. It is also forbidden to use blood or blood products for food. Only beef or poultry meat is used for cooking. They prepare other meat dishes from natural or minced meat. Broths that are usually cooked from beef or poultry are widespread. When broth is boiled, raw onion is placed in the water, and then removed after filtration. Before serving, broths are filled with sugar, at about 2-3 grams per serving. Soups, potatoes, legumes, dairy products were also cooked.

Cold Snacks And Dishes Consumed During The Summer 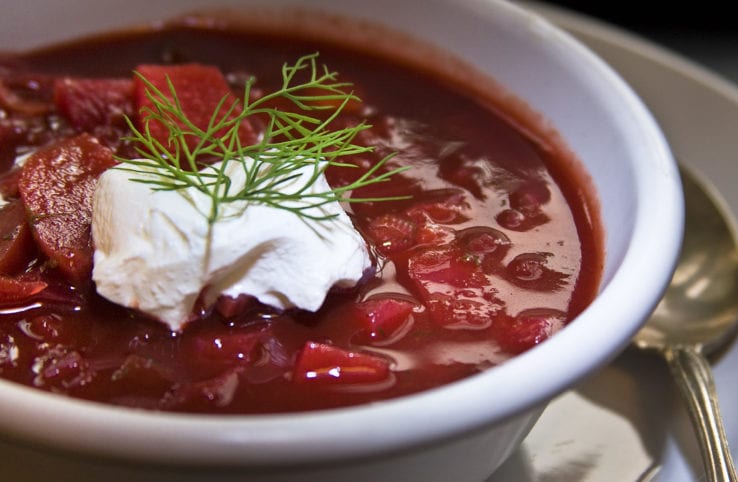 In the summer, Jews like to cook cold red beet or potato borsch, to which they add peeled and sliced fresh cucumbers, green onions, chopped eggs and sour cream after cooling. Of the other meat dishes, the most common are sweet and sour meat, ie. beef stew with a sweet-sour sauce, which includes onions, honey, honey cookies, bread crumbs, sugar, vinegar and raisins. Stuffed goosenecks are especially loved, where flour, raw goose fat and onions are used for stuffing. Stuffed necks are eaten in a special sauce consisting of carrots, onions. Goose grease is also often used to make a variety of cold snacks. 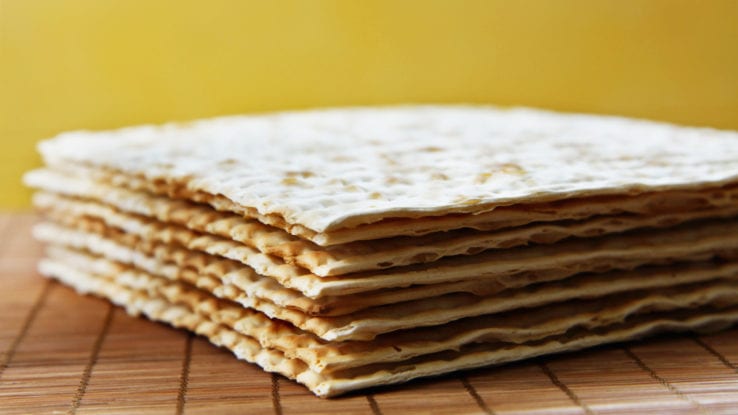 Vegetable dishes are known for stewed carrots (Tzimmes), potatoes with dried fruits, potato pancakes, baked beets, mashed potatoes, etc. There are many different kinds of flour dishes – mandala, meatballs, matzah, matzah dumplings. Matzah is a national type of water-free bread and flour, ie. The product looks close to the waffle dough, but it is very thick. The combination of vegetables and flour is widely used. Kugel is a widely cooked meal in Jewish cuisine. It is made of noodles, potatoes, beets and rice. The technology is this: the main product is cooked, crumbled, slightly bubbled in oil, then poured with eggs and cooked on the stove under the lid for another 3-4 minutes. 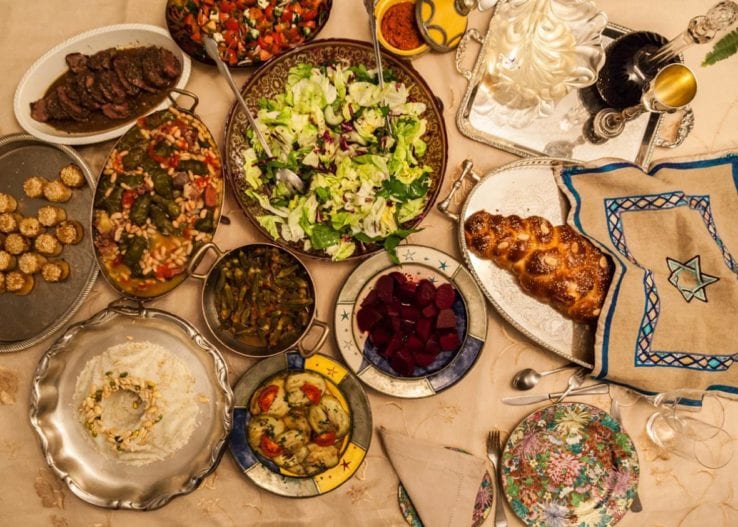 A special feature of Jewish cuisine is the constant preparing for Shabbat – a weekly holiday in the Jewish family. There are three festive tables for Shabbat: Friday night, Saturday morning and Saturday – at the end of the day. The first meal begins with the Kiddush, pronouncing the blessing on wine. On Friday nights, on Shabbat Kiddush is spoken over a full glass of wine, or grape juice. It is done before sitting at the table and after serving at the synagogue. According to tradition, Kiddush is spoken by a man, but it is no less unusual for the woman of the house to take on this role. 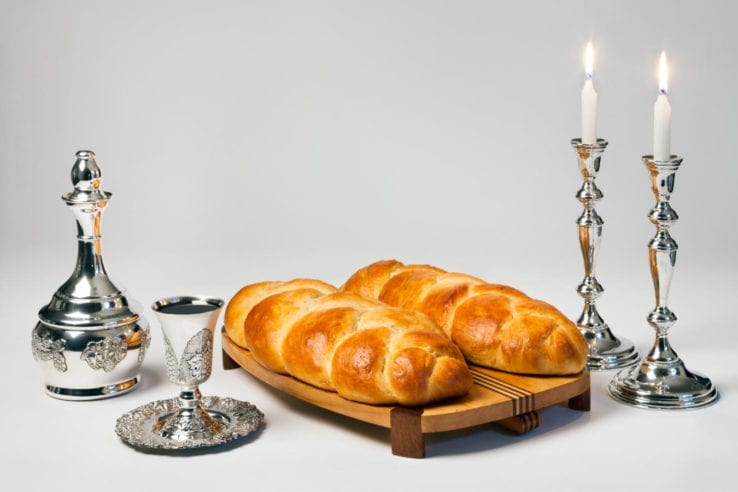 After the blessing is spoken, the wineglass goes from person to person at the table, and everyone takes a sip of wine. Many families have a special Kiddush cup for this purpose. This tradition has continued to this day, so the cup is still used today during this great holiday. Kiddush is followed by hand washing, the blessing of bread, which is dipped in salt or during the autumn holidays – in honey, and then the first change in Jewish dishes begins. Before eating, prayers and blessings are usually said. Traditional Tallit is also worn on this occasion. Tallit or a prayer shawl is a ritual garment reminiscent of a modern poncho.

However, these garments have their ritual purpose. Although it is an ancient custom – everything has remained true to this day, and Tallit can be obtained from specialized shops such as the Jewish shop. There you can find other things you need for prayers or rituals that follow the Jewish tradition. Each community has its own unique Jewish dishes that can be filled with both cold and warm, as well as ones that can be put in the oven all night and warm in the morning – Chamin and Casserole. 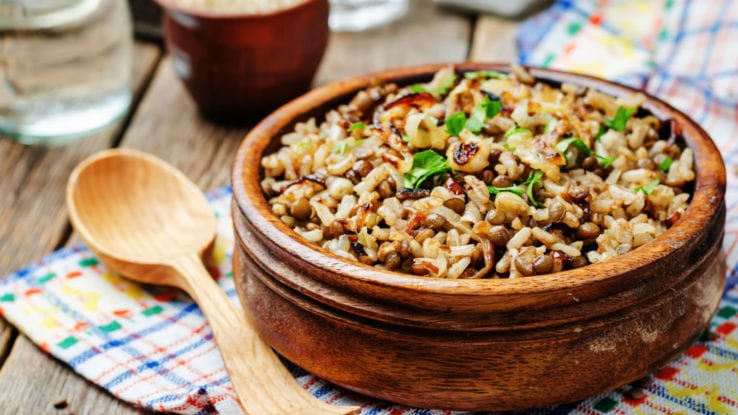 Many of the dishes that have become a part of our lives today are associated with Jewish cuisine. For example, cheesecakes were firstly made by Jewish women in Ukraine. It was only during the first wave of migration to America that his recipe hit New York and then the rest of the world. And the famous snack from the time of the USSR “Fish under the marinade” also has its origin to Jewish cuisine.

However, there are also cases where Jews borrowed recipes from other cuisines and prepared them in their own way – and now we associate those recipes with Jewish cuisine. This is the situation with a dish called Forshmak. These are cold snacks made from chopped herrings with apples. At first, it was a German dish with veal and herring that was later modified to count as part of Jewish national cuisine. 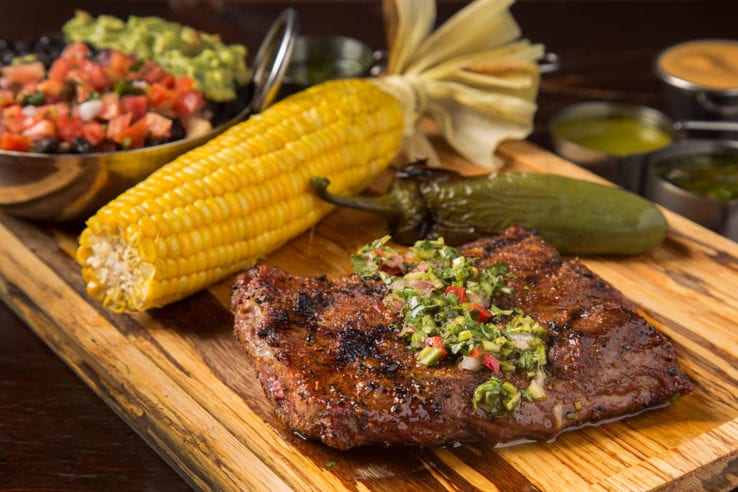 Both Sephardic and Ashkenazi cuisine is based on Old Testament regulations and a series of very strict canonized prohibitions. The word kosher is used to unify and describe these prohibitions. So we have three types of kosher food – neutral, meat and dairy. Neutral foods include vegetables, fruits, cereals and some kosher fish. Dairy includes all dairy products and those that contain only milk traces. Meat refers to the meat of certain animals and birds killed and cleansed in a certain way.

For a broader explanation of these regulations and customs, we would need a lot of space, so we would just add that mixing of neutral food with meat and milk is allowed, but mixing meat and dairy products are forbidden.

There are also several additional food bans while preparing for Pesach. Cooking, storing and eating milk and meat together is strictly forbidden in Jewish cuisine. Meat should not be cooked in milk-cooked dishes and even cooked in the same kitchen. Jews who follow strict rules, even brew coffee in a separate kitchen. Pork is, of course, prohibited, as is rabbit and camel meat, and the special rules for kosher food apply to fish. Only scaly fish is allowed.

CookingCuisinedishesJewishKosher FoodRecipesreligionShabbat
December 23, 2022 By Juice Mirela
Avoid These Foods If You Have Depression Coffee Machine: Things You Need To Consider Before Buying It 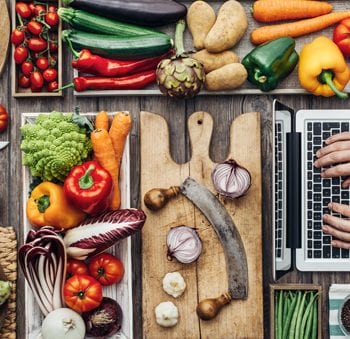 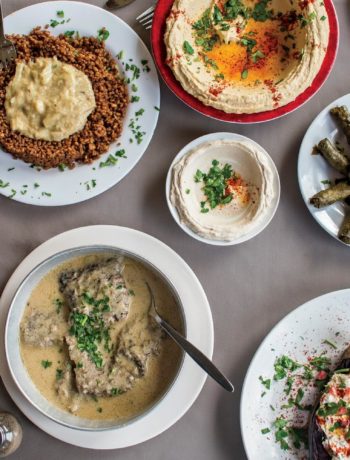 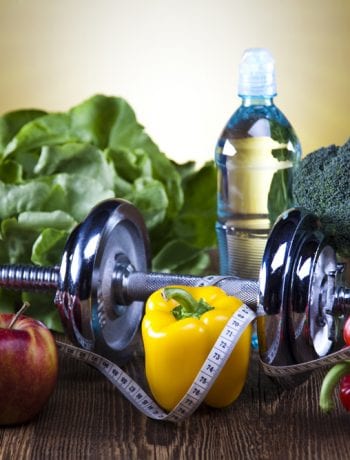 How to Combine Food and Fitness for a Healthier Life