Tuscan Cuisine: 5 Dishes That You Can’t Forget To Try in 2023 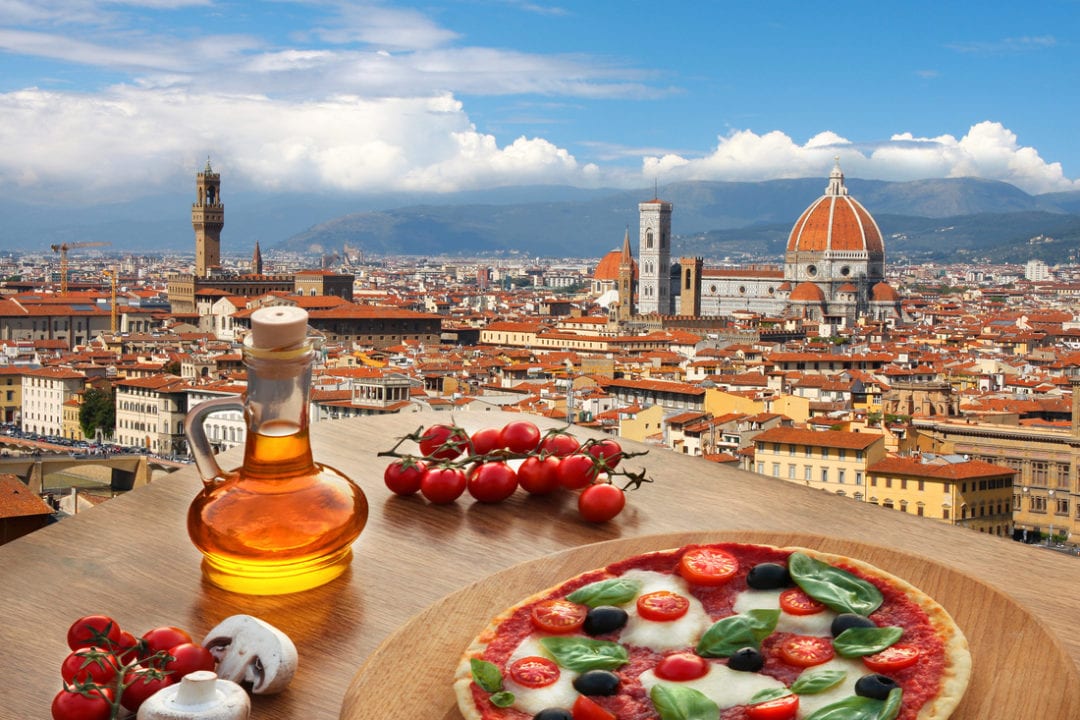 Tuscan cuisine is one of the richest and most appreciated in Italy. It is a simple, tasty cuisine that uses natural, earth, and quality ingredients. If you plan to travel to Florence in the future, one of the things you have to do and you cannot miss is to try some of the typical Tuscan dishes. Today, in this article, we are going to show you five of the most typical specialties meals in Florence. In the following link, you will find places to enjoy them and have a very good time: DestinationFlorence.com. 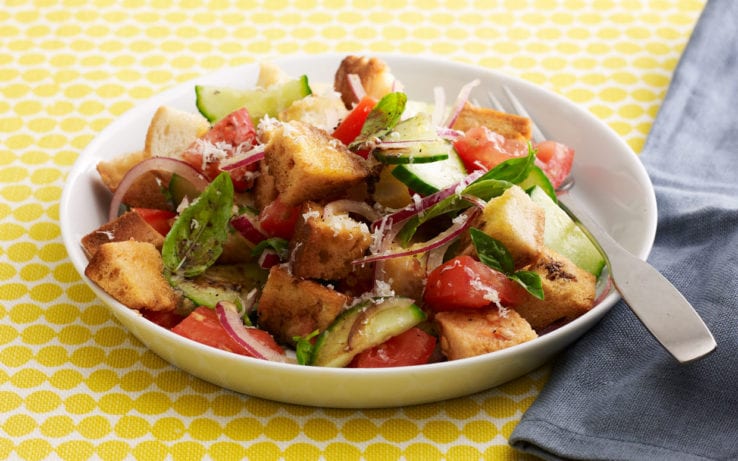 The Panzanella, also known as Panmolle, is a salad originally from Tuscany. There are written data of its existence since the sixteenth century, where it was basically composed of onions, bread, oil, vinegar, and it is not until the twentieth century that tomatoes are used for its preparation. This recipe is very popular in Florence, especially in the summer season, its freshness and its incredible flavors make it one of the favorite salads of Florentines. It is also common to find Panzanella recipes with olives (green or black), anchovies, capers, mozzarella, celery, carrots, oregano, cucumbers, cooked eggs, peppers, lemon juice, mint, white or red wine and endless ingredients, where the most traditional Florentines do not see it with very good eyes, but anyway, as “there are no” traditional recipes, there are always discussions about it, you can do it with the ingredients you like, yes, you will enjoy an off the simplest and delicious salads of the Italian recipe. 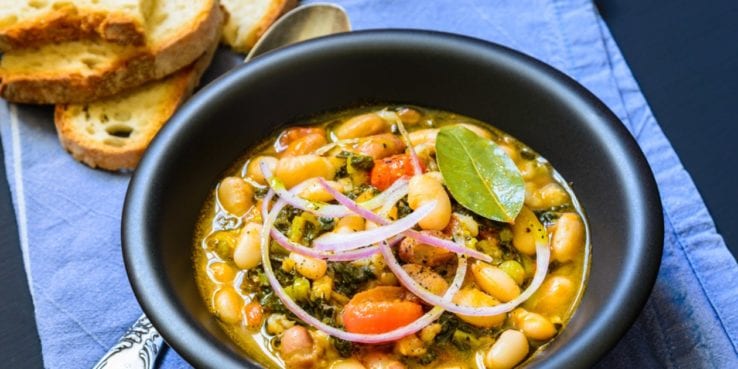 Ribollita means to boil again. This plate is a soup that is usually prepared overnight because it is a dish that takes on more flavor the next day. It is a soup of vegetables, legumes, and the bread that was formerly prepared in clay pots and allowed to cook next to the fire to be done over low heat. Currently, few of us are lucky to have a fireplace at home, but at least the clay pots can be used without problems. Being a traditional recipe, it is difficult to establish a unique recipe since each family threw in the pot what they had at home, but it was very common to use black cabbage in the recipe. I have not been able to find it, so I have replaced it with chard, another very common ingredient in many traditional recipes. As you will see, it is a very easy, economical, and nutritious recipe. 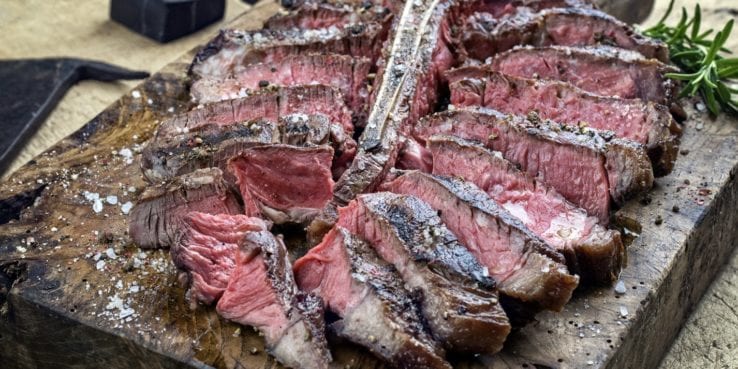 Bistecca Alla Fiorentina consists of a steak typical of very traditional Italian cuisine in the region of Tuscany. It consists of a cut of beef tenderloin or ox (usually Chianina breed), has a great thickness, and also contains the bone. Also, Bistecca Alla Fiorentina is made exclusively on the grill with charcoal coals that dry the meat during cooking, leaving the internal part raw. It is used on each side of the steak between 5-7 minutes, which depends on the thickness of the meat and the temperature reached by the coal. 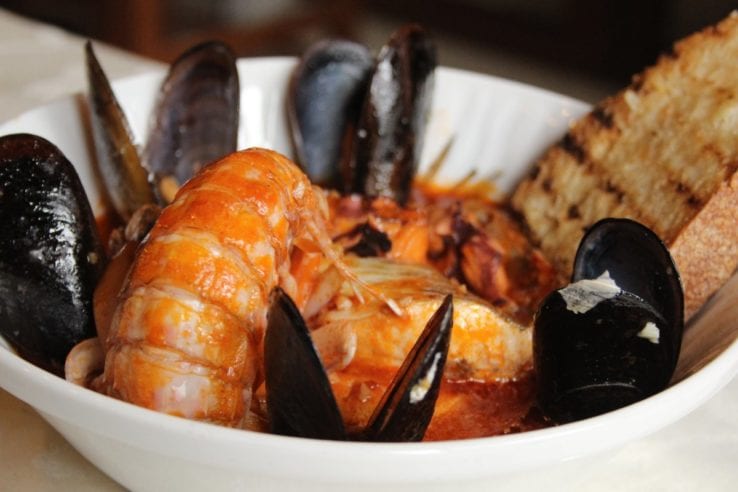 Cacciucco is a thick and substantial fish soup originating in the area of Livorno, in Tuscany, whose ingredients are all from the sea. The name says that each letter “C” is the number of fish to be used, at least in the recipe. Thus, the recipe usually takes five to ten different types of fish.

It was a recipe for fishermen’s families to eat of the remains that had not been sold. And it is about poor cooking, food for the humble and the slaves of the galleys. 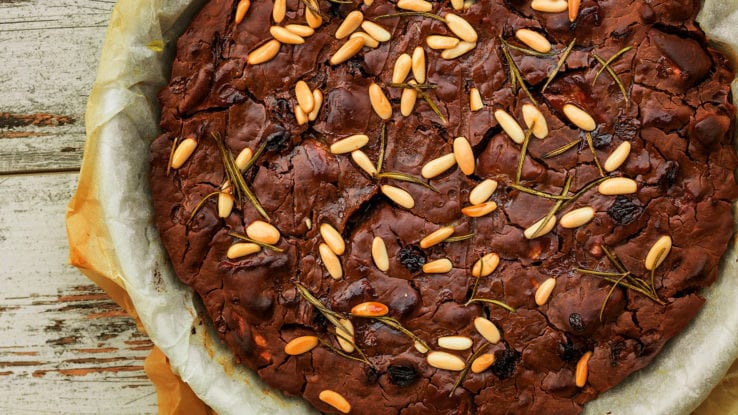 Castagnaccio is a typically autumnal dessert made with chestnut flour, raisins, pine nuts, nuts, and rosemary. It does not carry any baking powder and any sugar. Like many of Tuscany’s desserts, it is not very sweet, and it seems, rather, a mixture between a bread and a cake. As a result, it is not as bad as another type of dessert. This can be enjoyed without any guilt. Better yet, it’s quite easy to make once you get the flour (you can buy it online, or at an Italian delicatessen store, it will probably be easier).

All these dishes can be found in the most typical restaurants in the city of Florence, so if you travel to the city, do not hesitate to try them! 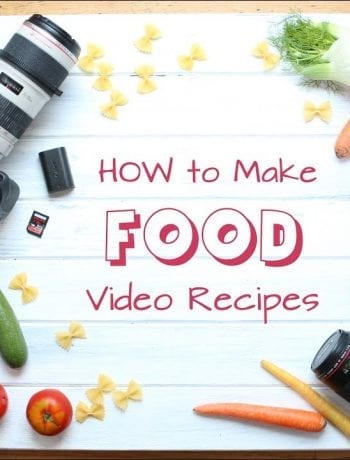 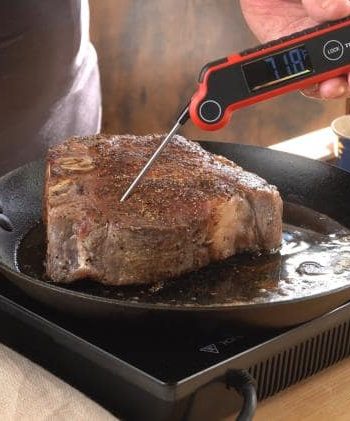 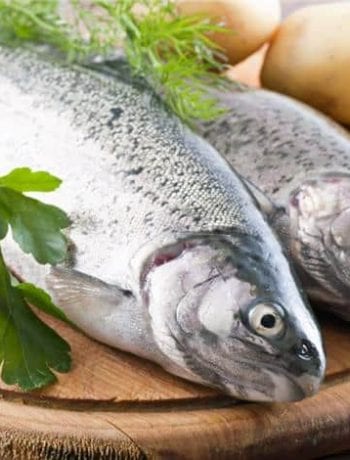 Something Fishy in Our Fish Diet