Why Lemon is Great for Everyone 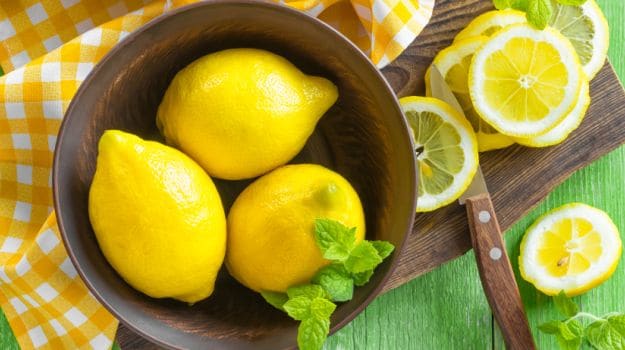 Lemons are sour tasting fruits from an evergreen tree of genus citrus. They come in different varieties specific to different areas. Such varieties include Eureka, Bonnie Brae, Yen Ben, and Sorrento. A lemon tree has an average lifespan of 50 years, but with proper care, they can surpass the 100-year mark. A lemon tree is evergreen and grows to a height of about 3 to 6 metres. Lemon juice has a high amount of citric acid (about 5%), and its pH is between 2 to 3. It has thorns, and its fruit is ellipsoid; with a green rind but yellows when ripe. The leaves are oblong, ovate and green, but the flowers are purple-white in colour.

Lemons are thought to have originated from South Asia especially northeast India. Through various voyages of early explorers, Spanish conquest, crusaders and other means, lemons spread to many parts of the world. In ancient times, lemons were highly prized because they were rare, and at times, kings were gifted using lemons. Some of the benefits derived from lemons can be traced to the early explorers, ancient Romans, and ancient Egyptians. After more research, some of the benefits have been scientifically confirmed. 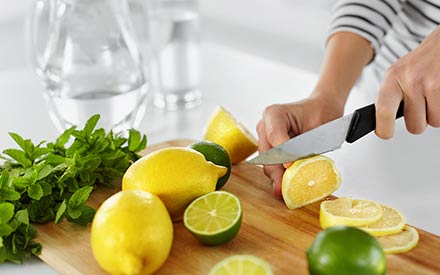 Various researches have shown that people who like bitter foods are predisposed to harsher and judgemental tendencies. In contrast, those who dislike the bitter foods tend to be opinionated and choosy. Similarly, lemon juice was found to indicate someone’s extraversion or introversion. One study shows that introverts respond strongly to stimulation and loud noises.

Lemons contain significant amounts of vitamin C and more citric acid than other citrus plants. They also contain other nutrients in negligible quantities.

Many people prefer the tart flavour from lemons. Lemon juice, leaves, and peels have culinary uses.  For example, the leaves can be used in making tea. Various recipes include lemons as an ingredient; for example, cakes, chicken and beverages. In many occasions, it is also useful in garnishing

Also, lemons are used to clean and refreshen. For example, to clean some discoloured kitchenware, and get rid of the stench from garbage.

Many people take lemon water daily, especially in the morning due to its perceived benefits. 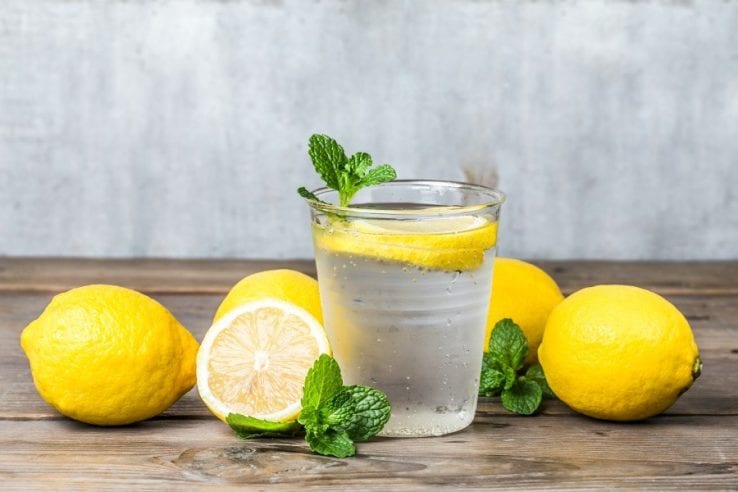 Some people like lemon for no particular reason. Whatever the reason they will surely be delighted if you give them one of this fantastic lemon themed gifts.

There is nothing more convincing than promising someone his/her desired aspirations. With each new remedy to some common body related issues, there is always a buzz in the subsequent responses. Now, lemons’ benefits are no exception. From beauty, health and nutrition, antiageing, and other benefits, more responses are evident, but what about the research? Are these claims backed up? Here, there are various benefits, but some still need more research. Some of the remedies require large quantities of the lemons; for example, the amount of vitamin C required for a grown up will include more than one lemon excluding the peel. 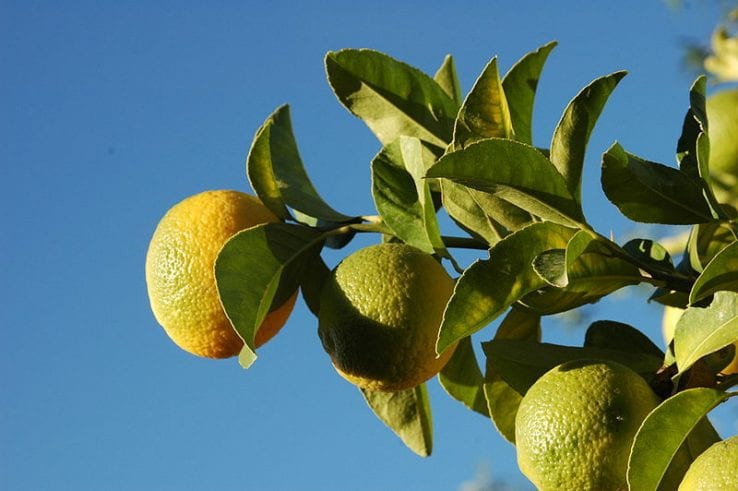 In lemons, it is the water which is most beneficial and science-backed. Since lemons are rich in vitamin C, they prevent scurvy. Vitamin C, also found in some vegetables and fruits, reduces susceptibility to stroke and heart disease.

When used with warm water, lemon juice improves hydration, that is if you don’t prefer plain water. However, when taken in large quantities, lemon water can also have some negative effects such as heartburn, and it can affect the teeth.

They also promote weight loss. Various theories have been put forward suggesting that lemons help to control weight. However, the studies were conducted on animals to confirm this, but it is not clear whether they have the same effects on men. They also contain chemicals like diosmin and fibre that lower cholesterol. 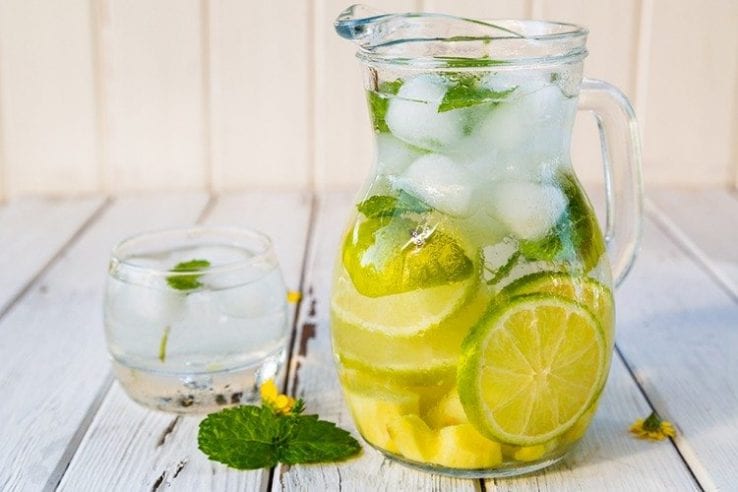 Citric acid from lemons helps in the prevention of kidney stones. America Urological Association conducted a study to confirm that the juice or lemonade form urinary citrate which prevents crystals formation.

Lemon juice is also useful in the treatment of cold, fever and flu because it increases perspiration and breaks the fever.

Also, lemon juice is a natural antiseptic that cures skin problems such as acne and eczema. It also removes wrinkles, and when mixed with water, enhances a glow to your skin. You can also apply it to your skin in case of sunburns or bee stings to ease the pain.

Lemon is great for everyone because of the immense benefits. The common uses depend on your awareness, but it is said, when life gives you lemons, make lemonade. There is no reason why you should forfeit the benefits derived from lemons, as a natural home remedy. Its numerous benefits make it effective as an ingredient in your meal. 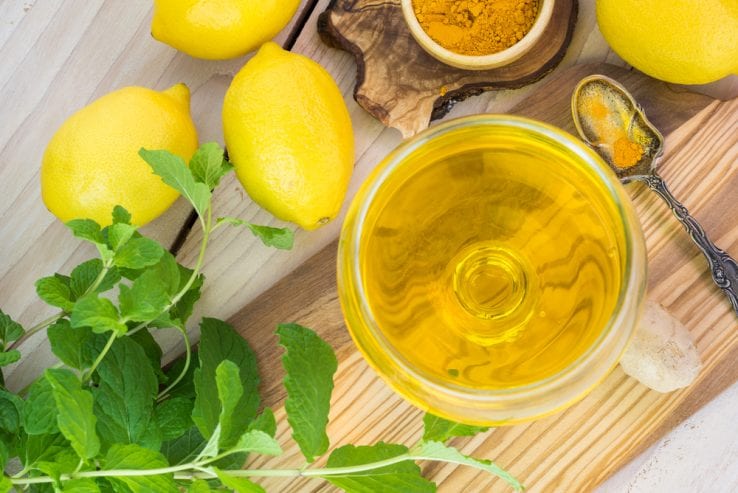 HealthLemonLemon water
November 25, 2022 By Juice Mirela
Cooking class: Are there online tutors for teaching one how to cook? Top 5 delicious & healthy pizza recipe 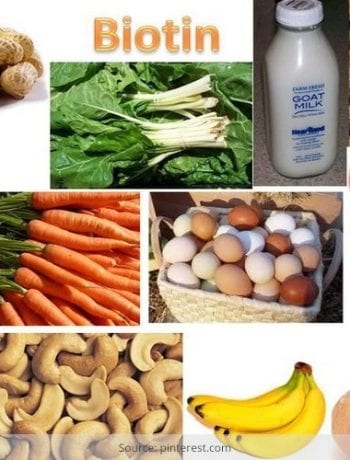 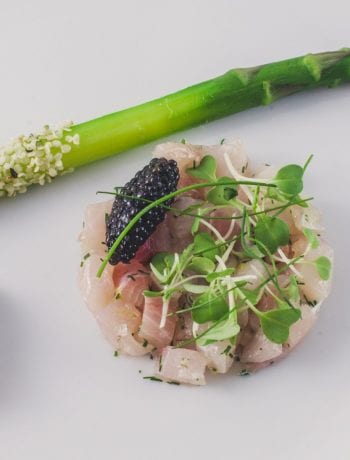 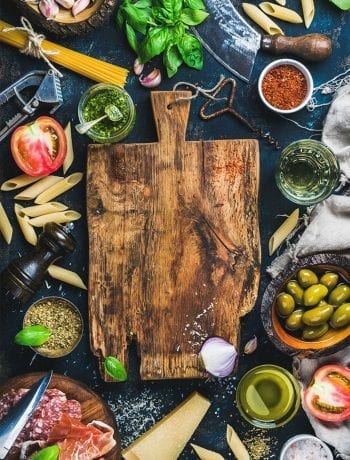 Tips and Tricks on Eating Healthy