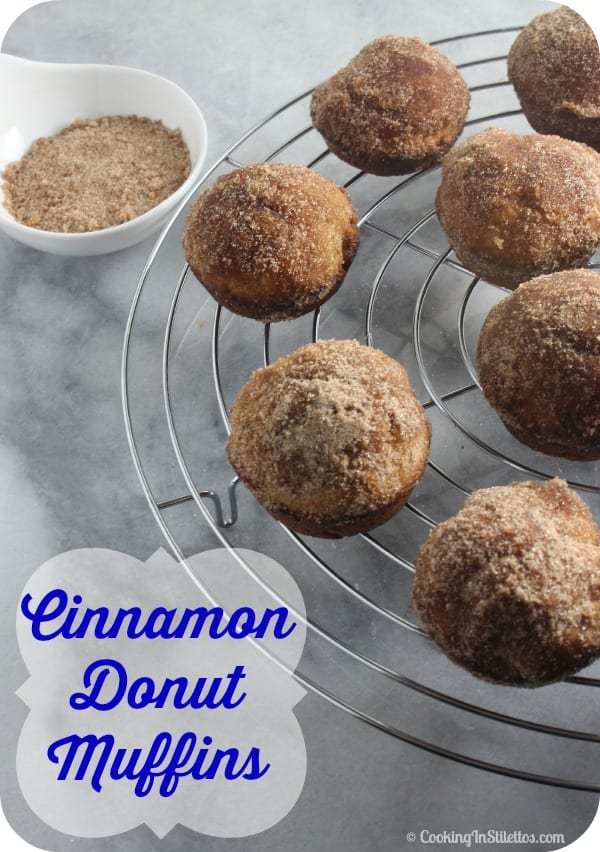 Cinnamon Donut Muffins have the flavors of your favorite cinnamon donut but in a muffin.  This tender fluffy muffin is flavored with cinnamon and nutmeg and then dusted with vanilla cinnamon sugar – what’s not to love?

Ahhhhhh – April 15th – the day many dread – Tax Day.  Today’s tax day has a not only a forecast of dreary and raining cats and dogs to add to the “blah” factor, but also there’s whisperings of it being cold enough for some snow to come our way.  Needless to say, this gal is none to pleased and I can guarantee the Junior Sous Pug will be quite the perturbed pup.

However, one positive highlight of the day are these Cinnamon Donut Muffins.  I made these muffins eons ago when I first started to learn on my culinary journey and they have been a household favorite.  Baked, not fried and a little cinnamon sugar dusted dose of comfort – perfect for days like these.

I decide to give them a bit of a redo as I like the spicy cinnamon bite throughout.  These muffins couldn’t be easier to make and they do taste like a cinnamon dusted donut – but in muffin form.  What is not to love, right?  I have to tell you, one thing I swear by – these Gold Muffin Tins from Williams Sonoma.  They guarantee a perfect muffin every time and I don’t have to use a bunch of nonstick spray – easy peasy.  A few spices, a bit of butter and *boom* muffin goodness.

So – instead of worrying about The Taxman Cometh – make some of these Cinnamon Donut Muffins, curl up on the couch and watch Gibbs and the NCIS crew while sipping on some coffee.  That, I promise, will bring a smile or two. 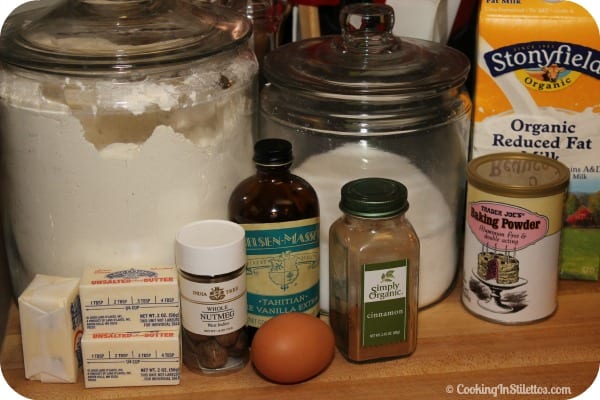 Look at all of that cinnamon and nutmeg 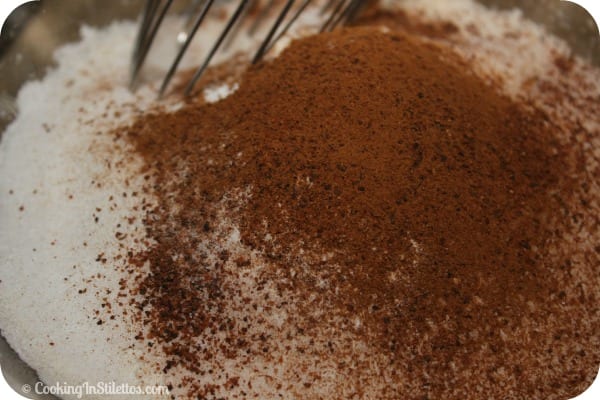 Off to the oven 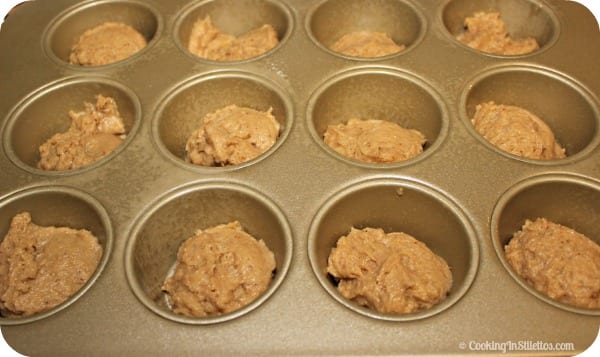 Now – get your coffee and enjoy a donut muffin or two 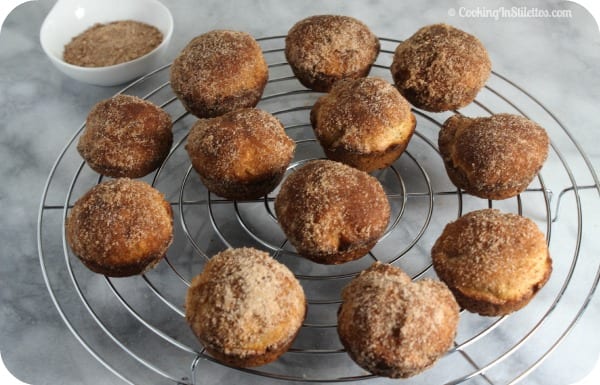 Make Cinnamon Donut Muffins , curl up on the couch and watch Gibbs and the NCIS crew while sipping on some coffee. That, I promise, will bring a smile or two.

For the Donut Muffins:
For the Vanilla Cinnamon Sugar Topping 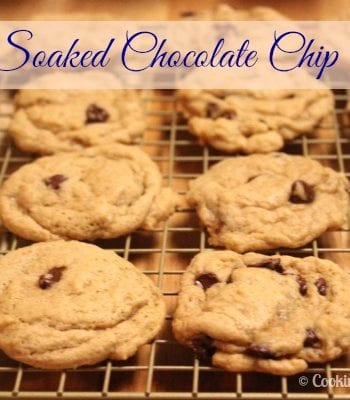 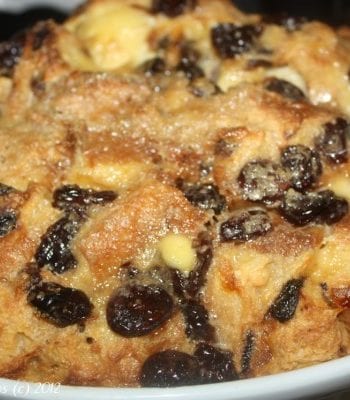