On weekends, I tend to gravitate towards French Toast – whether it’s my Cinnamon Plum French Toast, Donut French Toast topped with a blueberry topping, Cinnamon Pan Perdu, or the basic standby flavored with a bit of vanilla and orange zest, it’s easy to whip up and I rarely tend to char it to bits. However, there are times when I want to do something different that isn’t your typical French Toast dish.

This French Toast Bread Pudding came out of the oven all golden and glorious and was a hit. The most effort – letting it soak for a spell.  Don’t forget to put it in a baking pan – it definitely makes a different to have that constant heat surrounding it. However – make a plan on how to get it out – it was almost a ham burn flashback moment for me as I tried to maneuver the dish out without burning myself or shattering the dish to bits. I think it’s time to get some silicone baking gloves because sometimes chef towels just don’t help when there’s scalding water floating around.

This recipe is a keeper and perfect for company or those long weekend brunches – so easy to prepare and who doesn’t love french toast, right?

What’s your favorite weekend brunch recipe – tell me in the comments! Pouring In The Custard Fresh From The Oven  – Puffy, golden and delicious Shall I pass you a slice? This French Toast Bread Pudding is perfect for weekend brunch! 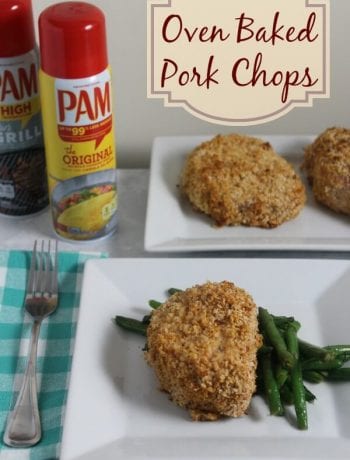 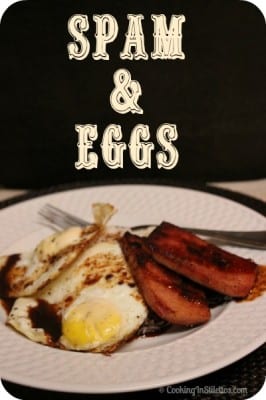 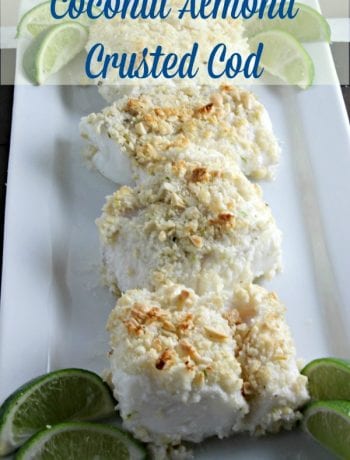