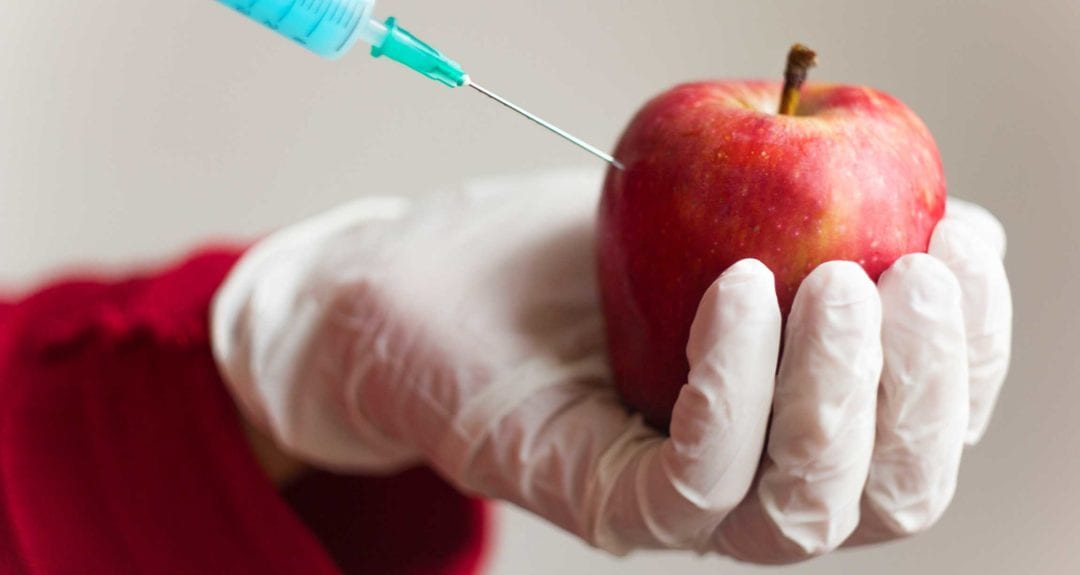 ASEAN made it to the news recently because of the growing production and consumption of engineered products in the region. The broader and more aggressive use of food technology is becoming inevitable in Southeast Asia as populations grow, and requirements from other countries rise.

One company that is keen on serving the ASEAN market, kiril-mischeff.com, has not caught on the GMO trend yet. However, the company accedes that the food engineering trend may become an inescapable reality in the future. While many food sellers continue to do well in the business, it will be challenging to keep up with growing consumer demands. There’s also the problem of natural and man-made disasters—the rate of food production at present leaves a lot to be desired.

The need for better food production 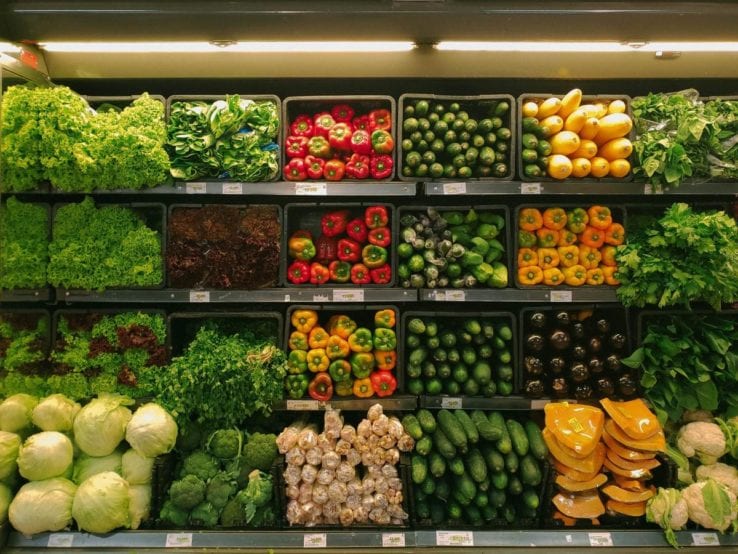 A research paper published in the journal Food Policy reveals the need to increase food production to satisfy the requirements of the world’s growing population. Present food production rates don’t match the rise in the number of people around the world. Innovative solutions are required, and importers may have to grow their food. Otherwise, many countries will experience hunger as the traditional food-producing countries are no longer able to meet the continuously increasing demand.

In Southeast Asia, food demand is expected to rise by up to 40% by the year 2050. The protein requirement in this region is likewise seen to increase by around 50%. While projections show that demand for rice is declining, the need for other agricultural products continues to rise. The Southeast Asian population will require more meat, eggs, fish, dairy, sugar, vegetable oil, and other cereals/grains. With these taken into account, experts suggest the production of new products described as “high-nutrition food,” which include nutraceuticals, functional foods, and high-value agriculture products. 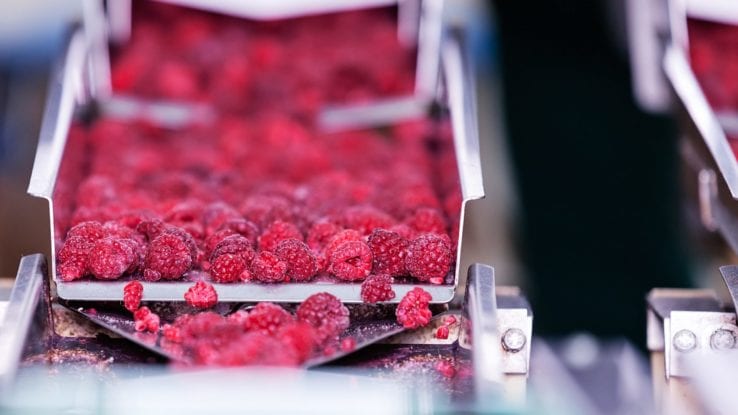 Meeting the food demand of the future is a tall order. Current methods and systems of agriculture appear insufficient. That’s why many companies are exploring new technologies.

The Singaporean startup Life3 Biotech, for one, focuses on the development of functional food using plant-based materials. They have developed “Veego,” which is a plant-sourced protein product comparable to the texture of laboratory-grown meat and has the taste similar to chickens.

Another Singapore-based food tech company, Alchemy Foodtech, has produced food products designed for the prevention and management of diabetes. The company is a supporter of sustainable organic food sourcing and selling.

Shiok Meats, on the other hand, specializes in cell-based meat. It produces seafood and meat alternatives created from cellular materials. The company also develops meal substitutes derived from insect protein and algae. 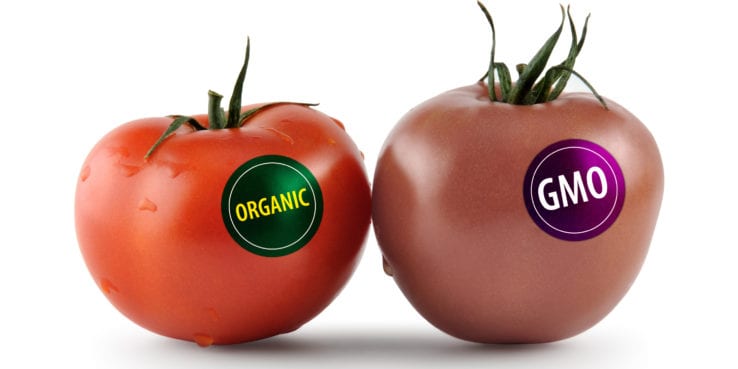 Engineered food is popularly known as GMO or genetically modified organisms. Critics have been associating them with various potential health risks, arguing that tampering with nature is dangerous. Some even describe GMOs as “Frankenstein monsters crawling out of the lab.”

Scientists in Southeast Asia have been mostly supportive of the genetic modification of food. There haven’t been significant movements to oppose GMOs in the region. Most of the resistance to food engineering appears to come from the West. David Williams, a cellular biologist, is one of the vocal critics, who believe that inserting genes through several means can result in transformations that may turn out to be adverse generations later. He reckons that potentially toxic plants may slip through testing.

Williams acknowledges that he and other GMO opposers are in the minority. He regrets, however, that powerful companies behind GMO production have allegedly bankrolled efforts to discredit them. Also, he surmises that research funding has mostly favored pro-GMO research. As such, studies focused on exploring the negative aspects of crop engineering have been limited.

Proponents of food engineering claim that genetically altering crops is the only way to feed the world’s growing population amid a warming planet. Most of the scientific research conducted on GMOs lean towards the idea that engineered food products are safe to consume.

David Zilberman, an agricultural and environmental economist at UC Berkeley, says that the benefits of genetically modified crops outweigh the health hazards significantly. Zilberman is regarded as a credible voice in the GMO debate by the agricultural industry and GMO critics alike.

The benefits include the lower prices of food, increased farmer safety, as well as significant boosts in farm output. Zilberman says that corn, cotton, and soy productivity has increased by around 20% to 30% with the introduction of genetically modified crops. These significant advantages will only become more pronounced in the near future as the effects of climate change intensify and as consumption grows exponentially. The United Nations Food and Agriculture Organization projects that the increasing global population will require a 70% increase in food production by 2050.

At present, more than 90% of US-grown corn and soybeans are considered genetically modified, and they are being made commercially available. The switch to GMO crops became necessary to address the problems of increasing temperatures, less arable lands, and pests.

Modified crops require less pesticide use, which is not only suitable for cost-reduction but also the safety of farmers and the toxicity levels of productivity. There have been no compelling reasons so far to avoid following the United States adoption of GMOs.

The “golden rice” developed by the International Rice Research Institute in the Philippines has been in the market for quite some time. It was created to address the problem of vitamin A inadequacy among developing nations. There have been no health issues raised over it since the time it was introduced. 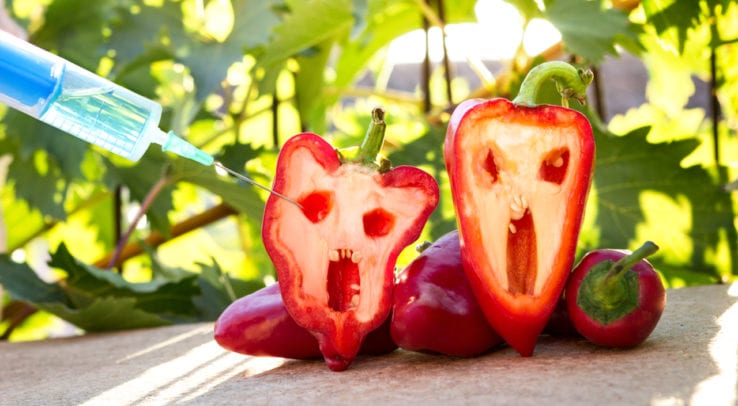 To date, the consensus of the scientific community is that engineered food is not associated with health risks to humans. These genetically modified crops include the so-called functional food, which is now a $5 billion industry. It has been attracting investors from different parts of the world. While engineered food products are still in mainstream use in the ASEAN region, they are already gaining traction. The need for new food technologies to address the inability of traditional agriculture to meet the unceasingly increasing demand makes food engineering more viable than ever. 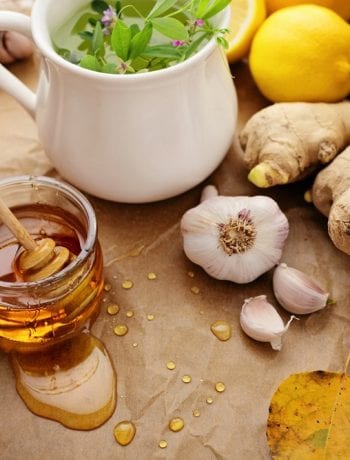 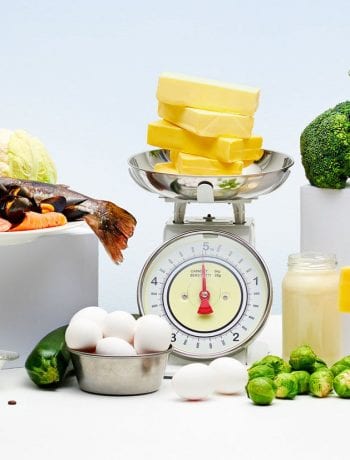 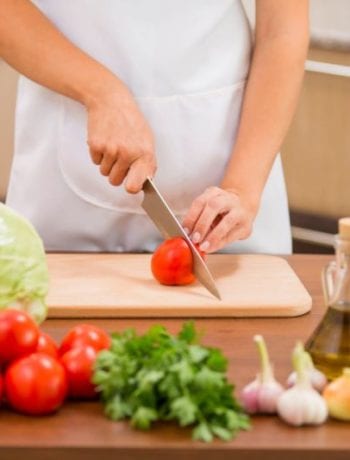