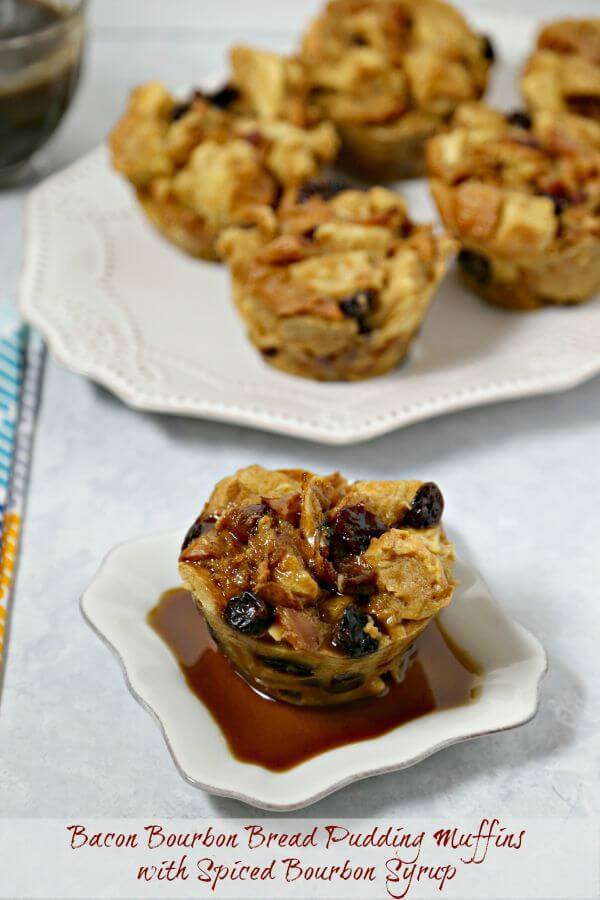 It’s going to be a bit bacon-centric around these parts as we are celebrating all things #BaconMonth. I knew that if I was going to toss my stiletto in the proverbial bacon recipe ring, I had to bring something that was worthy of the kickoff day.  So, in honor of our hostess, Julie of Bread Booze Bacon, I brought these Bacon Bourbon Bread Pudding Muffins With Spiced Bourbon Syrup to the bacon party.

Whenever I’m entertaining, I love making either one showstopper dessert or breaking out my muffin tins for individual servings.  Bread pudding muffins are always a hit with my friends and family – it’s comfort food with a bit of a twist.  I love making a rum version but decided to marry the sweet and savory for today’s event with bourbon soaked dried cherries, a riff on my Sweetly Spiced Bacon and bourbon both in the custard and also in the syrup that drenched these lovelies.  Now – while I love my rum, after one bite of these, I decided these will be one of my holiday entertaining desserts, either using the extra large muffin tins as pictured here or just individual standard size muffin tins.  I have to warn you – don’t “quality control” too much of the Sweetly Spiced Bacon or the plumped up boozy cherries – or make some extra just in case.

These Bacon Bourbon Bread Pudding Muffins with Spiced Bourbon Syrup are a chic spin on a comforting classic with a bit of a twist.  After all, bacon and bourbon are a match made in heaven and will have your friends and family buzzing about your ingenuity at your next soiree! 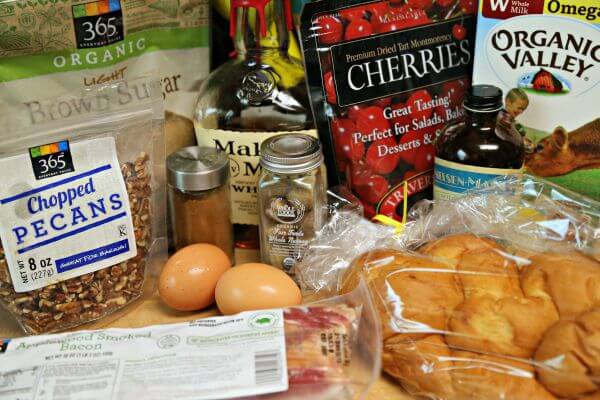 Let the cherries soak in a bit of bourbon 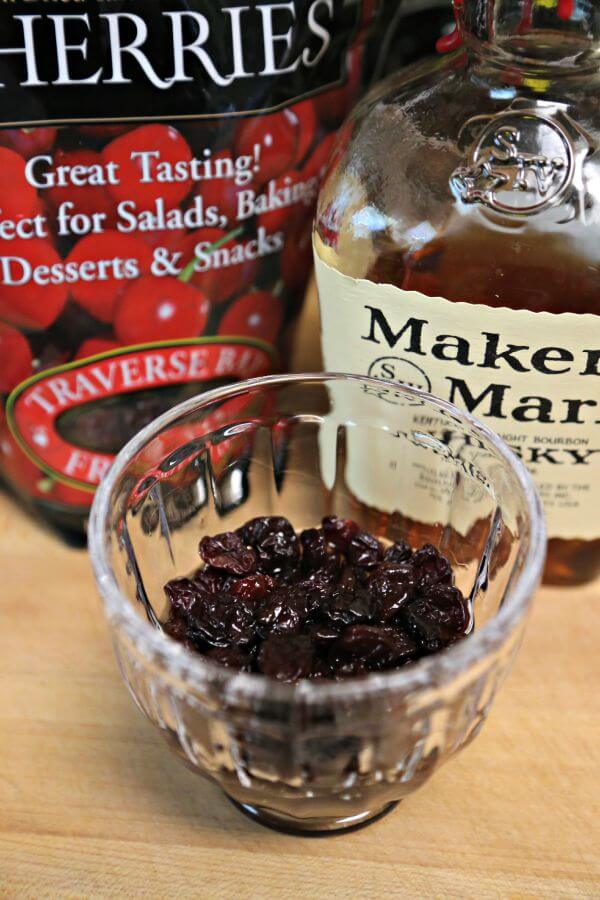 Is there anything better than some sweetly spaced bacon? 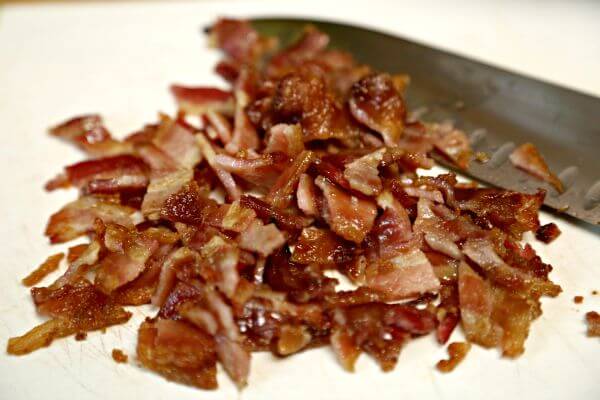 Everything ready to mix 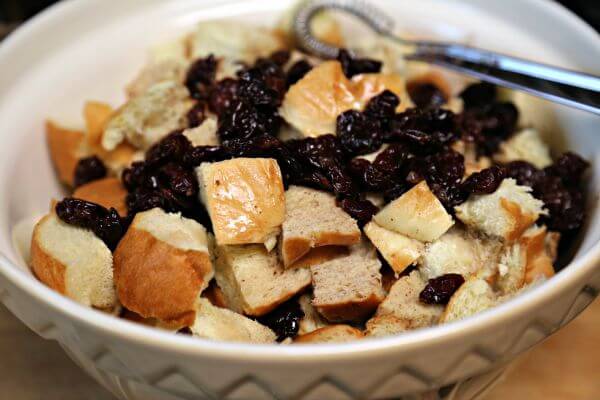 Puffed and glorious – right out of the oven 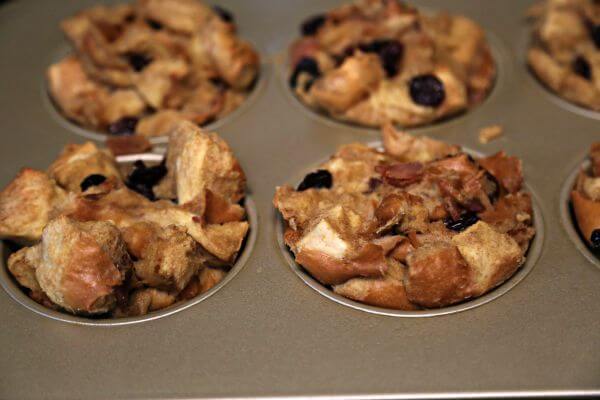 Now this, my friends, is the showstopper dessert – bacon, bourbon & boozy cherries, all drizzled with a spiced bourbon syrup 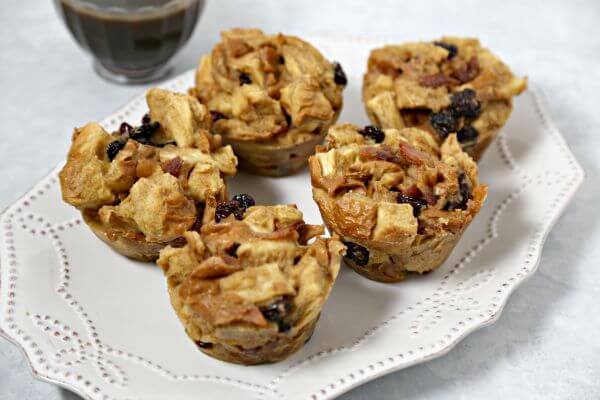 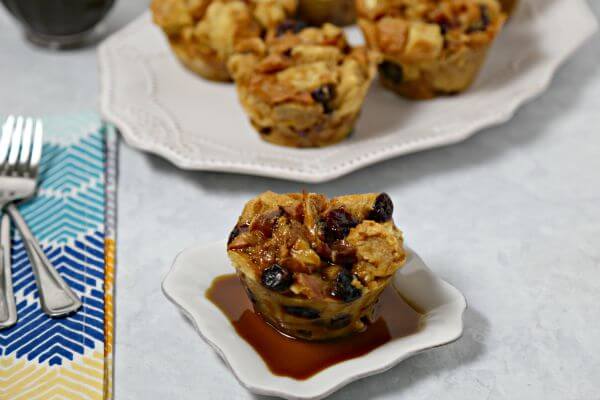 These Bacon Bourbon Bread Pudding Muffins with Spiced Bourbon Syrup will be the ultimate dessert showstopper. Custard soaked challah studded with bourbon plumped cherries and sweetly spiced bacon and drizzled with a spiced bourbon syrup. How bad can that be?

For the Sweetly Spiced Bacon:
For the Bread Pudding Muffins:
For the Spiced Bourbon Syrup:

To make the Sweetly Spiced Bacon:
For the Bread Pudding Muffins:
For the Spiced Bourbon Syrup:

Let’s see what my favorite #BaconMonth participants brought to the table: 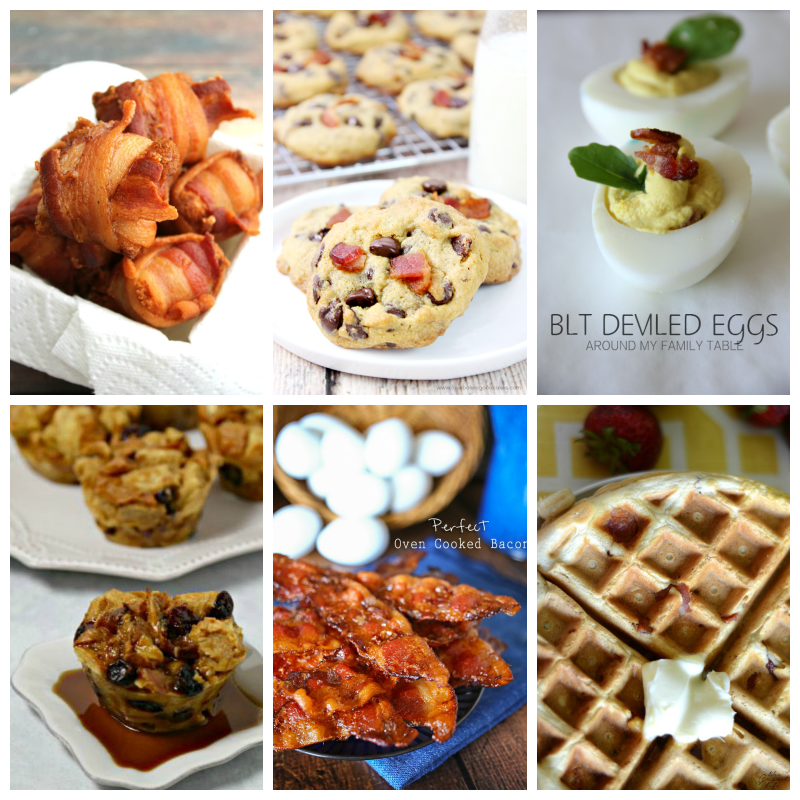 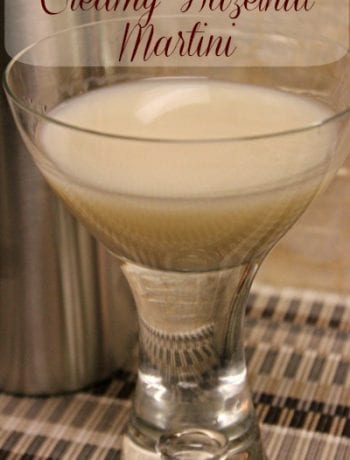 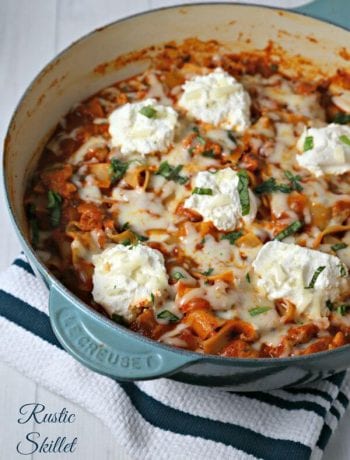 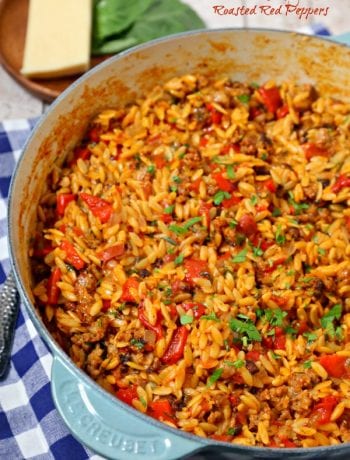