Sweeten Up Summer Brunch With A Skinny Cinnamon Horchata #DontHesitaste 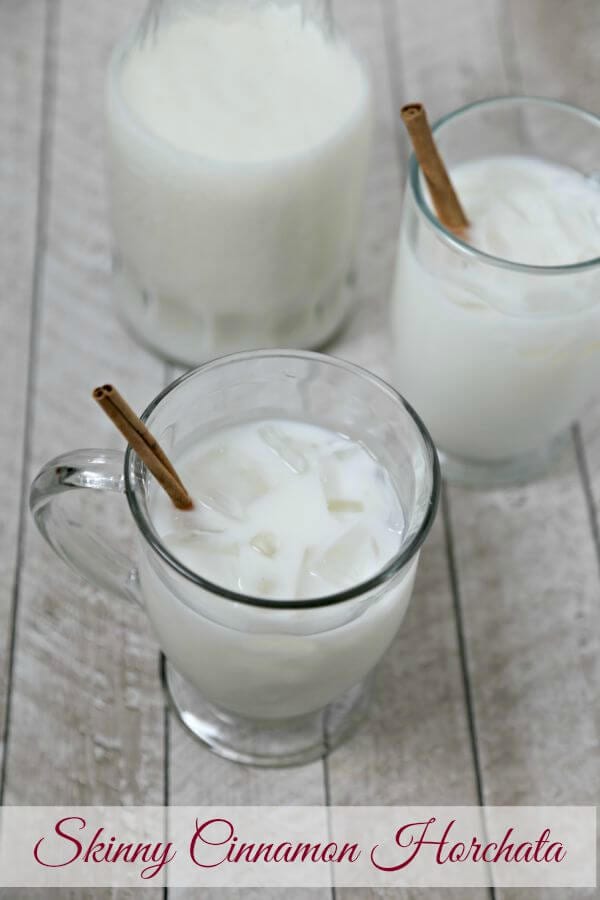 This refreshing libation was created using Sweet ‘N Low® as part of a sponsored post for Socialstars. #donthesitaste

I’ve been in brunch mode lately – there’s something so relaxing about a leisurely weekend brunch – enjoying the company of friends and family and afterwards, everyone goes about their day.  No worries as to staying too late, people getting too tipsy and whipping up brunch bites is something I absolutely love.  You can serve a signature cocktail, fresh juices and, of course, coffee and tea but what about something light and refreshing for summer?

This Skinny Cinnamon Horchata reminds me of delicious horchatas I have had while traveling – rich, creamy and spiked with cinnamon flavor.  If your friends want, they can add a dash of spiced rum to the mix and it would be the perfect brunch cocktail.  I love serving this creamy goodness with sticks of cinnamon and for those that want it a bit lighter in calories, I whisked in some Sweet’N Low® sweetener, perfect for those watching their waistlines and, of course, it’s diabetic friendly.

To make this for brunch, I offer this one suggestion  – you can let it sit out on the counter at room temp for about 4 hours before you make a pitcher of this or, even easier, let it sit in the fridge covered overnight.  I blitzed the rice and cinnamon sticks roughly in the blender before I strained it through cheesecloth which added more of a flavor punch.  A touch of vanilla, some Sweet’N Low® and a quick grating of nutmeg and this horchata was a hit!

Make a pitcher of this and keep it in the fridge.  Poured over ice, this creamy Skinny Cinnamon Horchata is the perfect icy summer refreshment. 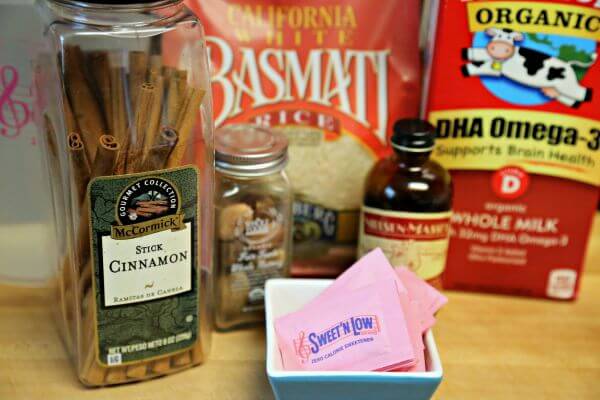 First – let’s soak the rice with a bit of cinnamon 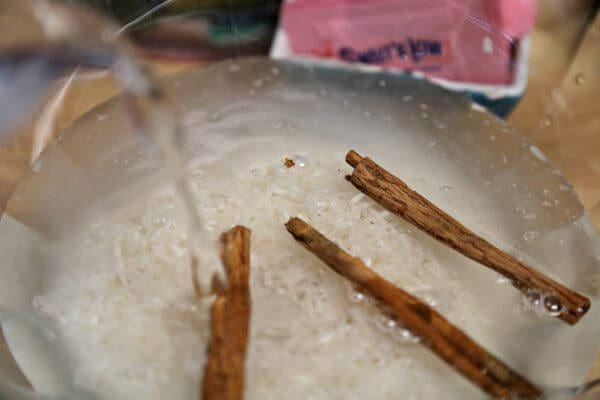 Followed by a quick blitz 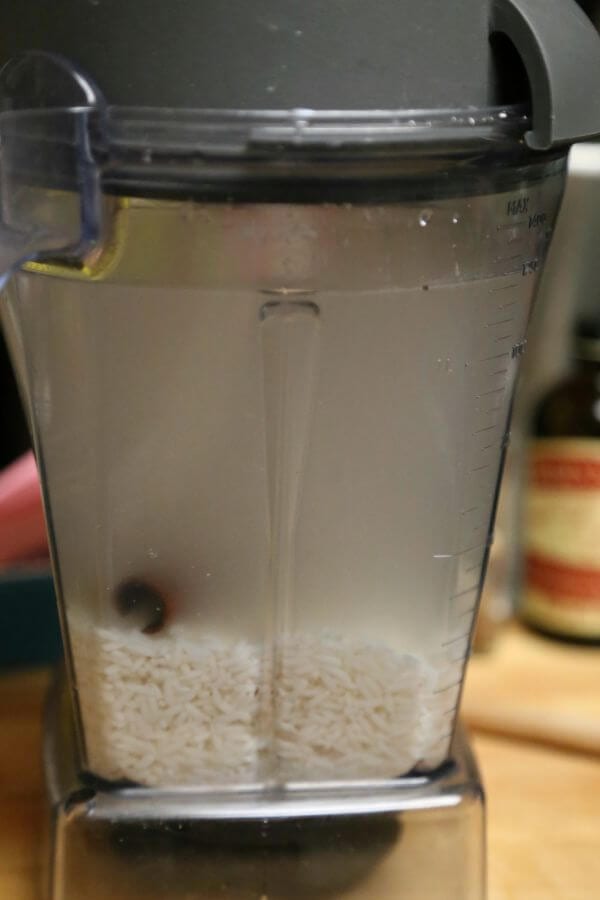 Adding a bit of sweetness and spice 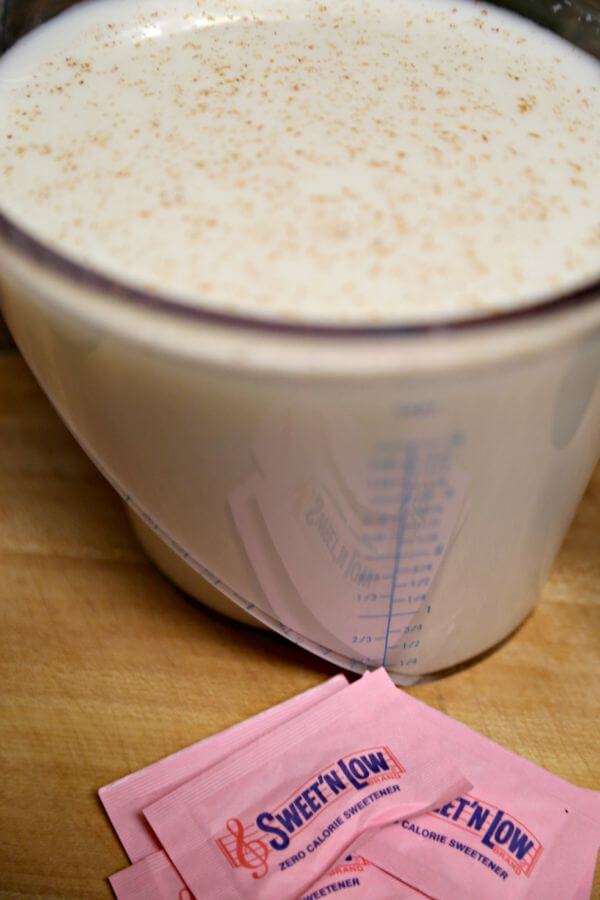 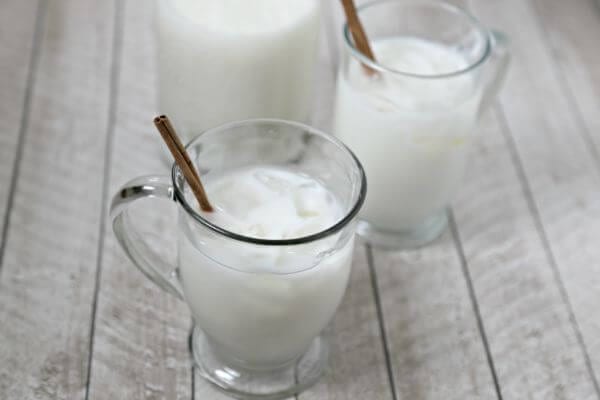 Summer Brunch With A Skinny Cinnamon

This icy creamy Skinny Cinnamon Horchata will be a favorite summer bevvie - creamy rice and milk meld with cinnamon, spice and a bit of Sweet'N Low for sweetness and couldn't be easier to make. 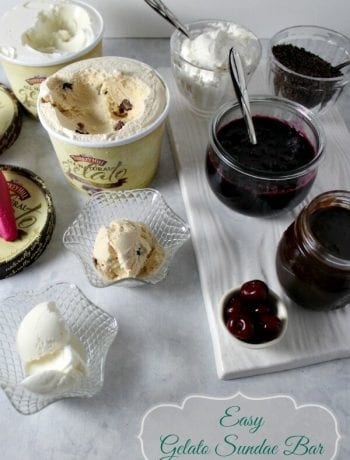 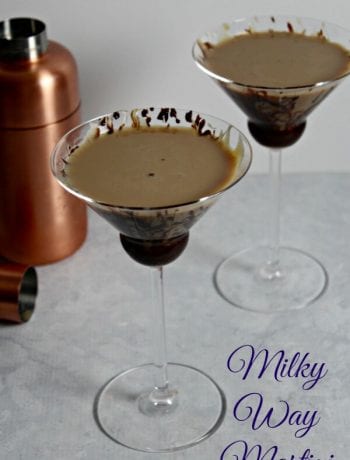 Toasting The New Year With A Milky Way Martini 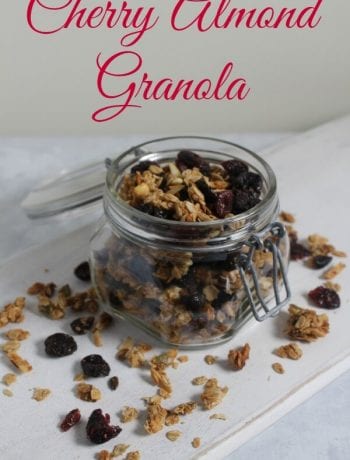