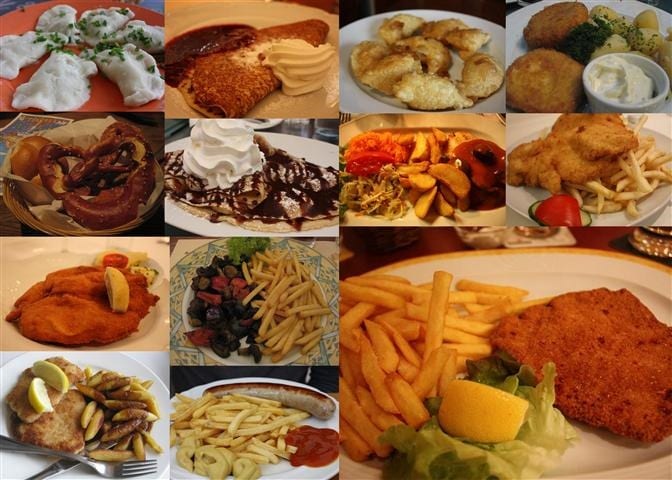 One of the biggest food misconceptions people hold about Eastern European countries is viewing them all as the same. This is a result of the many decades these countries spent under Russian rule behind the Iron Curtain. Therefore, this has led to many assumptions being made about the cuisine of those countries.

It is easy to forget that those unforgiving winters, in the countries to the south, come before incredibly hot summers when beautifully ripe fruit and veg of all kinds are in plentiful supply.We often underestimate differences that exist between the countryside, where people grow watermelons, fennel, vibrant red tomatoes, fresh and crisp cucumbers and care for livestock for their milk and the big cities, where people relied mainly on the modest supplies available at the local shops and lived in communal flats.

It’s true though that the era of Soviet rule did not help when individuality was petered out, and only the limited supply of fresh fruit, vegetables, and other produce was available, especially in cafes and restaurants. This era seems to have carried over in the mind of other Europeans when they think about that area’s cuisine as being bland and not flavorful. This couldn’t be further from the truth.The cuisine of the region was dictated based on canteens producing food for large groups of people, and grandmothers working in their homes trying to keep traditions alive. Cheese-making, baking and fermenting skipped a full generation while the Soviet Union were in charge.

It was places like Babel House, a private dining London restaurant which serves a modern twist on Eastern European food that brought the resurgence of the region’s cuisine into places like the UK. A quick look back over the last few years shows that British food and our taste buds have included a far wider range of flavors we normally would have just dismissed as being foreign. 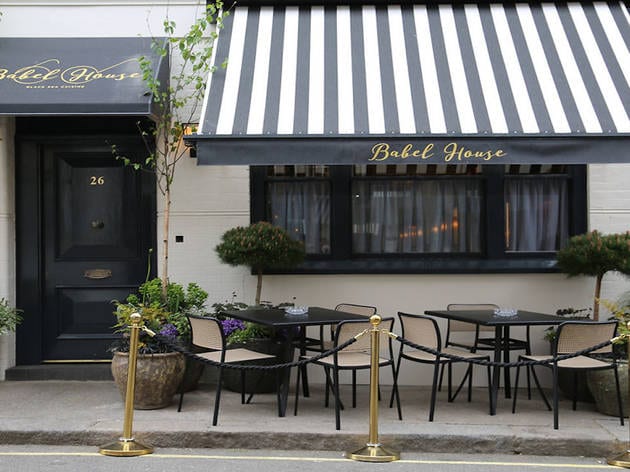 Jellied meats, ancient grains, and tripe are more appealing nowadays, and yeasty, fluffy dough balls and nourishing, clear soups are huge talking points. If you’ve ever had a gherkin in a salted-beef sarnie or a pickle on your hot dog, you’ve already had a taster for what Eastern Europe cuisine has to offer. However, the restaurant is still really behind with things with regards to cuisine, Apart from a couple of great restaurants that serve European food like Babel House, there aren’t many eateries out there offering anything particularly innovative.

gherkin in a salted-beef sarnie with a pickle

The use of poor quality ingredients is really not possible in Eastern European dishes. It always has to be the best and has to be prepared perfectly to really do this unique cuisine justice. With this in mind, Eastern European food really should be approached with more optimism and given more respect. It really is a cuisine that should tickle the taste buds with excitement and missing out on these unique dishes is the loss of every foodie on the planet.

Our recommendation is to visit Eastern Europe or Russia which are beautiful countries to travel anyway but also to get an authentic taste for the foods. Trying typical dishes like Olivier salad, pickled cucumber, Aspic, dressed herring, “zakuski“, beef stroganov and many, many more. 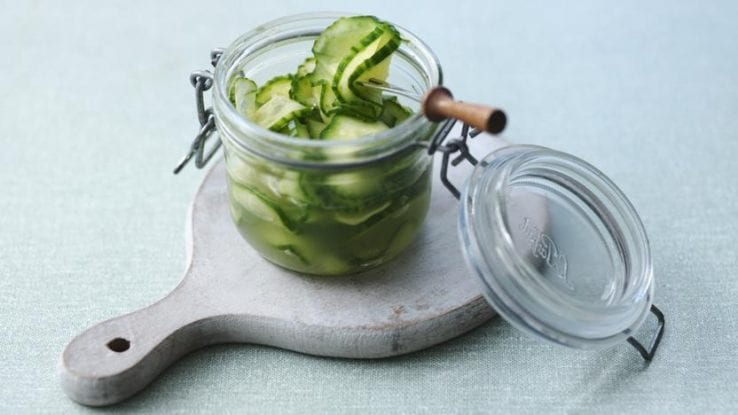 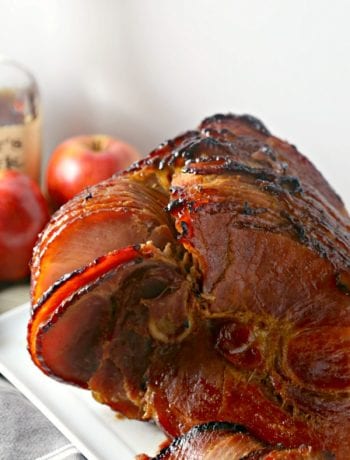 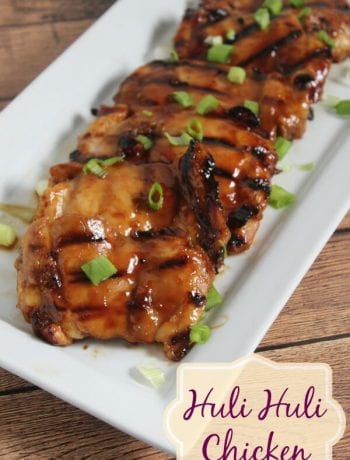 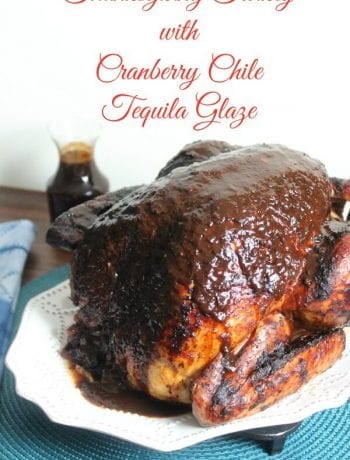