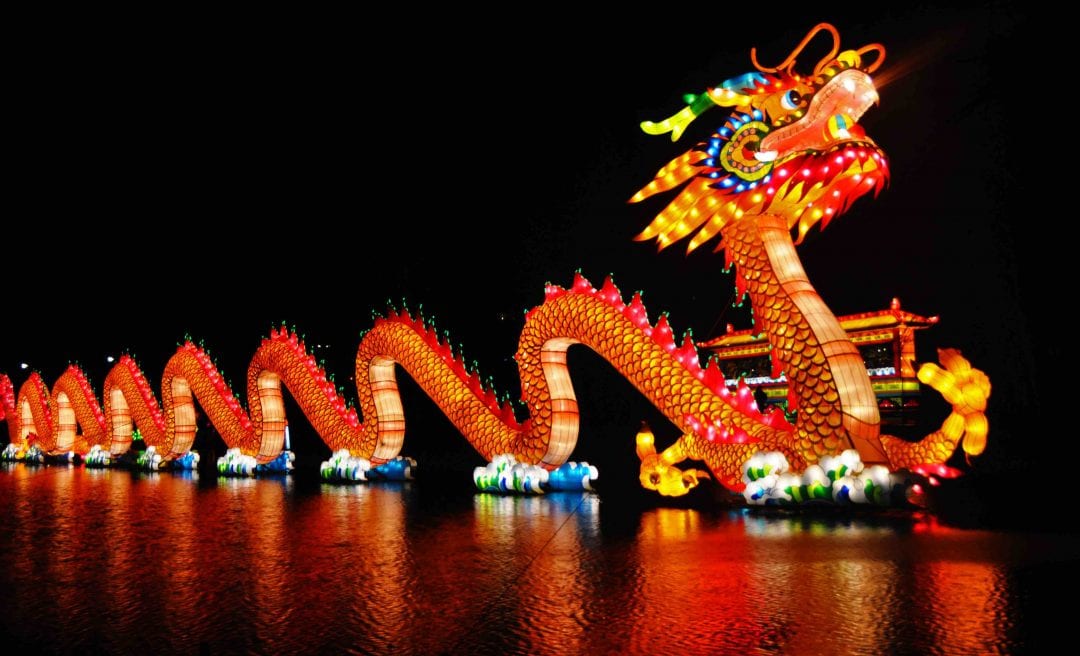 As you know most people celebrate the beginning of the new year between the December 31st and January 1st. It has been like that for centuries, and people love spending that night with their families or friends making wishes for the year to come. But once that night ends most people go back to the routine just like it was the day before – so the celebration lasts a day or two at most. On the other hand in some parts of the world new year is celebrated at a different date and the Chinese New Year seems to be the most interesting one.

The Chinese New Year or the so-called Spring Festival changes dates each year, and it is usually at the end of January or beginning of February. Each year is represented in a sign of a different animal and this year (2019) will be the Year of Pig. The Spring Festival lasts for 15 days and includes many different traditions dish and drink-wise. And if you thought that the Chinese New Year is celebrated only in China you were wrong – people all over Malaysia, Vietnam, and Indonesia do it as well!

Let’s take a look at some of the most important traditions for the upcoming Spring Festival! 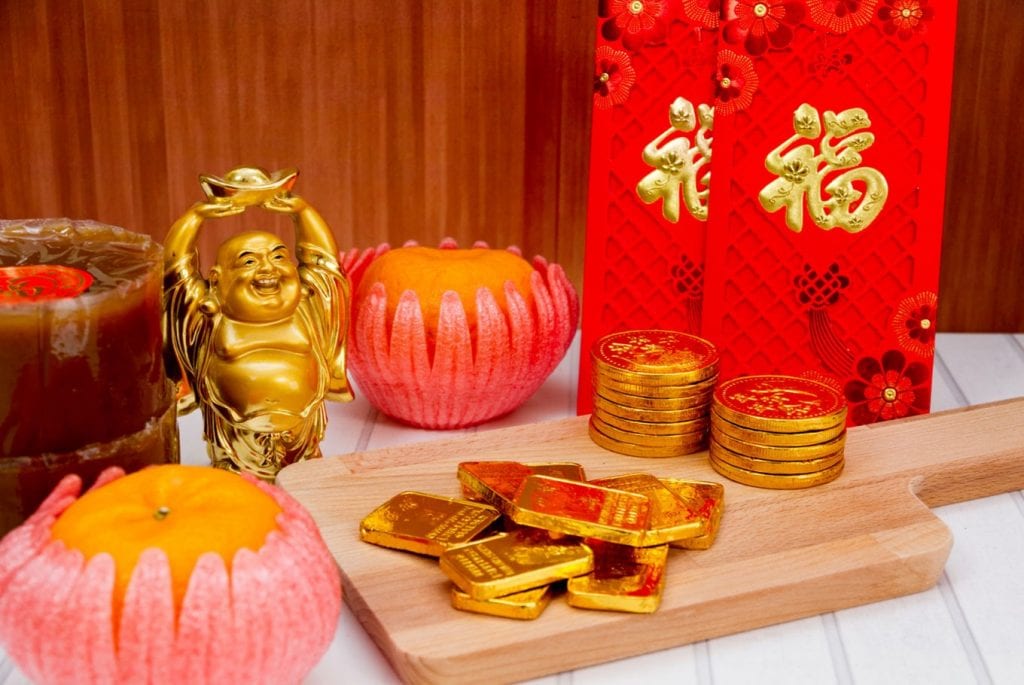 First and foremost the main tradition that is in correlation to the Spring Festival is the sacrifice to the ancestors. This way the Chinese family gathers up for dinner and pays respect to the passed away ones praying for the present and a better future. The so-called “weilu” tradition signifies a dinner that the living ones prepare for the spirits and themselves.

One of the favorite traditions in the Chinese New Year celebration is the giving of “lucky money.” Married couples give red packets of “lucky money” to unmarried relatives. It is said that this brings luck both to the giver and the receiver, and it is widely practiced throughout the festival. Along with that, all older relatives are obligated to give money to the younger ones – once again for the well-being of both sides.

Now, when it comes to Chinese New Year preparation, it comes a month before with families cleaning their houses and setting the red decorations everywhere around. The Chun Lian red paper strips are really common and are a sign of wealth and happiness! People write certain quotes and greetings on the paper strips usually wishing luck and long life! Along with the Chun Lian, a common part of the decoration are oranges, tangerines as well as certain dry fruit and a number of flower vases (all signifying happiness).

A fun thing to know is that customs say all debts have to be paid by the day of the new year in order for prosperity to come in the next one. 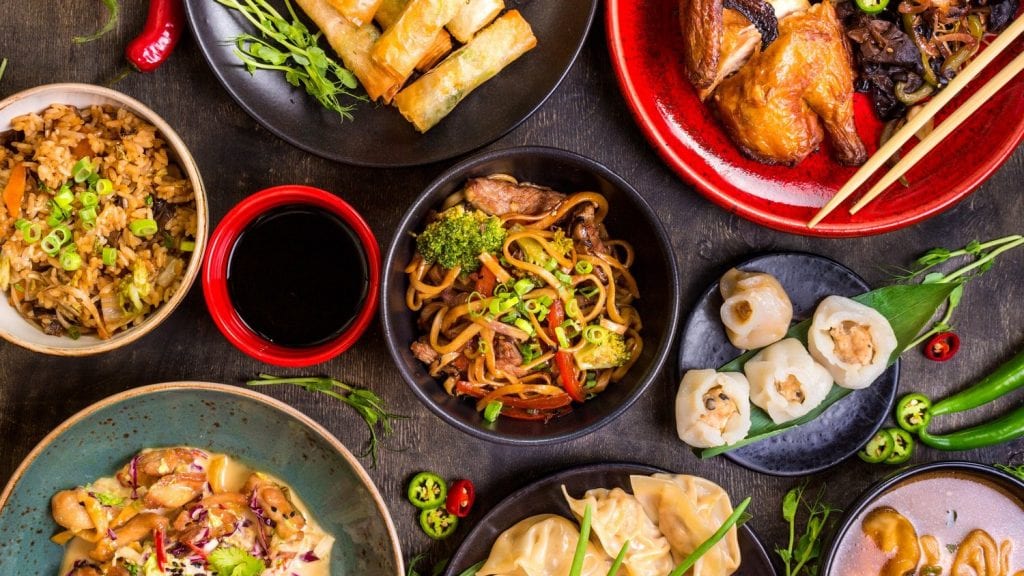 Food is an important part of the Chinese New Year customs, and there are few most common ones. As mentioned above oranges and tangerines are included and eaten in dishes as a sign of happiness and prosperity. Pomegranate might end up on a table as well as people believe it is the fruit of fertility, while garlic symbolizes prosperity. Fish and noodles, as well as chicken, are an ingredient in many meals and neither can be cut. Both noodles and chicken have to be served as they are as slicing or cutting is a sign of bad luck (the wholeness is for long life). And one of the most famous dishes when it comes to Chinese New Year is the famous Jai vegetarian dish consisting of vegetables and seeds all nutrition-packed. On the other hand, white is seen as a color of bad luck for the new year, so Chinese don’t eat food such as tofu, while they aim for the abundance of foods that are gold, red, orange, as well as the natural green!

Last, but not least when it comes to drinks Chinese people are pretty simple. They drink Putaojiu and Baijiu wines as well as the traditional Emperor’s Tosu Wine!

As you can see the Chinese Spring Festival is abundant with customs and traditions and sure is a fun thing to attend. This year it is starting on the 5th of February and will last for the next 15 days. If you have the opportunity near you, go ahead and enjoy at least a bit of this amazing celebration! 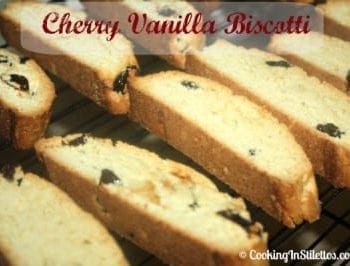 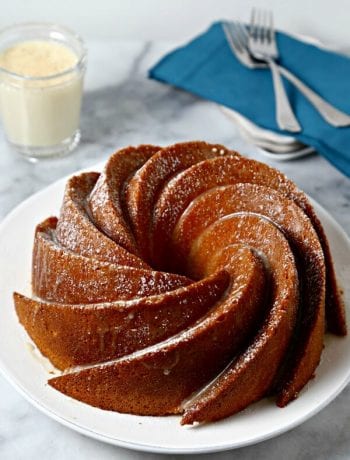 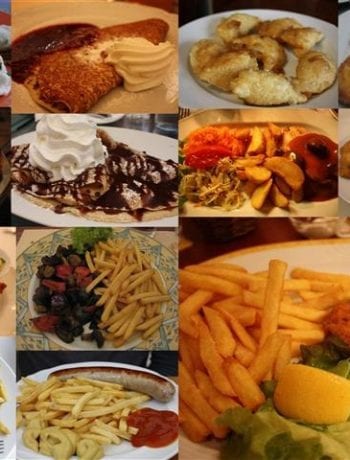