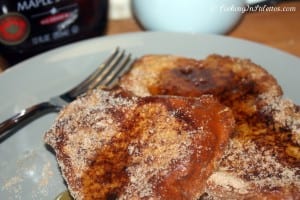 When it comes to whipping up something quick for a weekend brunch, a killer French toast has always been a lifesaver. Recently my friend highlighted a recipe for Cinnamon Pan Frances, so I decided to try it.

I made a few changes to the recipe – notably while she used Mexican crema, sadly, I can’t seem to find it in my neck of the woods so I used a mixture of crème fraiche and heavy cream. I also never really have whole milk in the fridge so low-fat had to suffice.

Now – growing up I was a big fan of cinnamon toast and this was a more grown-up version that will be in the tried and true file. Is there anything better than Challah? This batch is the perfect shade of gold 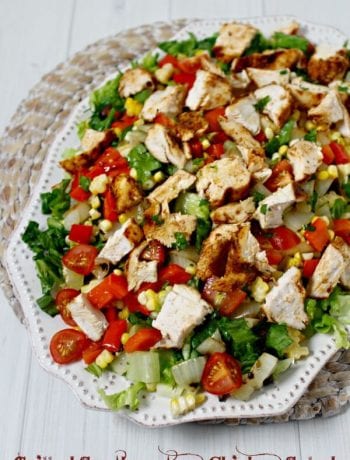 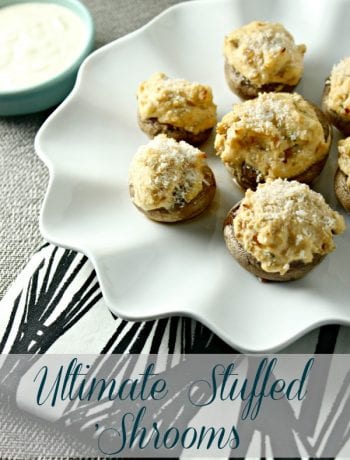 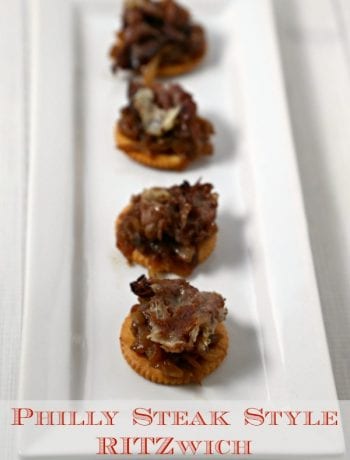 Stack It Up With A Philly Steak Style RITZwich #StackItUp