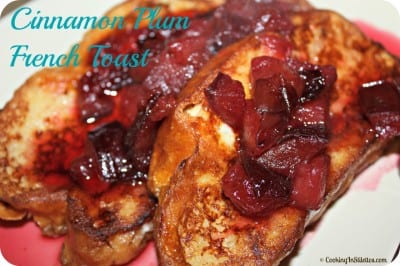 Are you looking for a super simple but chic brunch dish to surprise Mom with on Mother’s Day?  Moms – are you looking for a recipe that you can print out and leave on someone’s pillow that isn’t overly complicated?  Do I have a recipe for you – a decadent Cinnamon Plum French Toast.

Everyone seems to love French toast on the weekends but the cinnamon plum “syrup” just takes it to a whole new level.  As always, I use Challah for the French toast – the end result is well worth it.  Instead of cranberry juice, I made an executive decision and went with pomegranate as well as dicing the plums in lieu of leaving them halved.  The cinnamon plum syrup is phenomenal over yogurt the next day – that is if you have any left over. It took all of my willpower not to eat one of these plums the day before. lonely raft in a red sea. 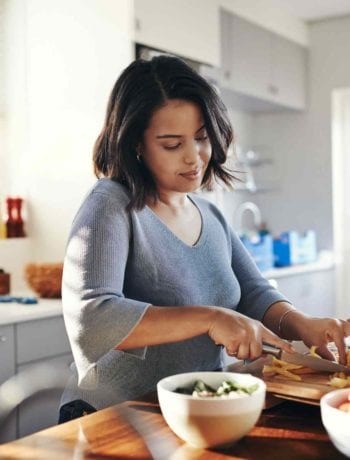 Keep in Shape and Improve Your Health With These Three Recipes 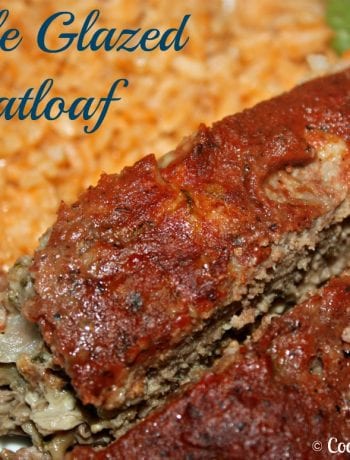 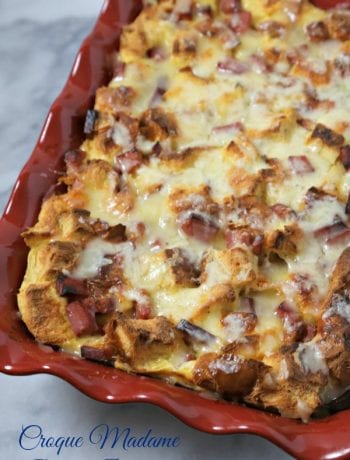